A Brief History of Spacefarers—How We Imagine Our Astronauts #SciFiSunday 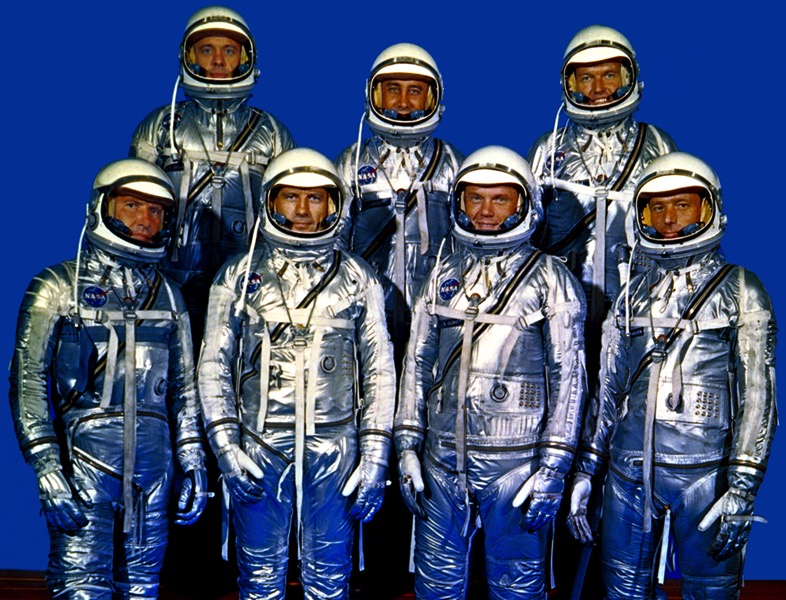 The Paris Review posted a fascinating article about the history of astronauts as seen through the lens of fictional narratives and media representations over the last 150 years.

One of the things that makes the job title astronaut different from other jobs is that it existed in the collective imagination for centuries before it was ever actually anyone’s occupation. In the second century CE, Lucian of Samosata imagined travelers going to the moon and fighting a war with its inhabitants. In Jules Verne’s immensely influential 1865 novel, From the Earth to the Moon, the word astronaut is never used, but three men seal themselves into a metal capsule in order to fly to the moon. Many of the details Verne came up with were so outlandish as to invite ridicule if they had not become reality a hundred years later in the Apollo program, including a launch from Florida and a safe splashdown in the Pacific Ocean. Verne’s three space travelers behave in some ways we now associate with astronauts—they solve problems that arise on their mission, analyze new information they observe outside their windows, and do calculations to figure out their location and speed. On the other hand, they indulge in nonastronaut-like behaviors such as getting drunk, becoming histrionic about unexpected problems, and expressing doubt about the meaning of their journey, about whether they should be doing this at all.