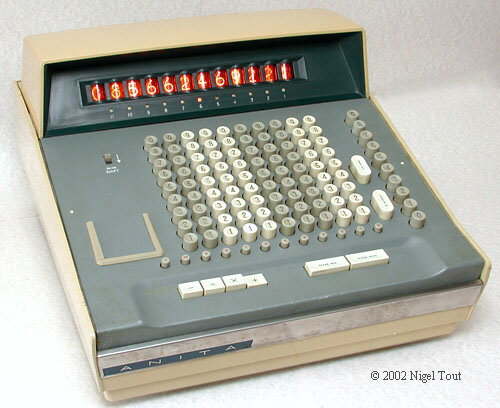 Interesting article from VintageCalculators.com There’s also some great photos of really old calculators. Have you used any of the vintage calculators from the article?

For hundreds of years performing complex calculations was a difficult and tedious chore. Multiplication, division, and taking square roots required paper and pencil and a lot of concentration. Some assistance became available with the invention of the slide rule and logarithm tables, and during the 20th century, if you could afford one, the development of mechanical calculators.

It was during the 1960s and early 1970s that a great revolution in calculator technology occurred.

In the 1960s the first electronic integrated circuits were developed and manufactured in the U.S.A.. Although initially incorporating just a few transistors and other components, due to the reduction in the size of the circuit boards required they immediately saw use in hardware for the military and the “space race” with the U.S.S.R. Chips were also developed for use in the mainframe computers of the time where they gave increased functionality, together with the reduced size and cost.

One of the first consumer products to make use of integrated circuits was the electronic calculator. Indeed, during the late 1960s and early 1970s the development of electronics for calculators was at the forefront of technology and was often mentioned in electronics journals, and even in daily newspapers. The world was astounded in 1971 and 1972 when the first pocket electronic calculators became available in the shops and enabled everyone to carry a means to instant answers to their mathematical needs.

The pocket electronic calculator was also the first instance of a new phenomenon in the world of electronics; that of a product, previously unknown to the public, moving through its now familiar life cycle:

In the years from 1970 to 1975 electronic pocket calculators went through this cycle, which had brought instant calculating power to the general public for the first time, but it had a drastic effect on many of the manufacturers who in the early days thought that these devices were the route to large profits. Since those years other electronic devices have followed this cycle, including video cassette recorders, personal stereos, and mobile telephones. Being aware of this cycle, manufacturers now know that they have a lot of hard work in front of them to be still making a profit at the end of the cycle.

As well as this development cycle, calculators and their electronics were also involved in a technological and trade war between the U.S.A. and Japan, with other countries brought in on the sidelines. The story is told below using extracts from journals of the time. 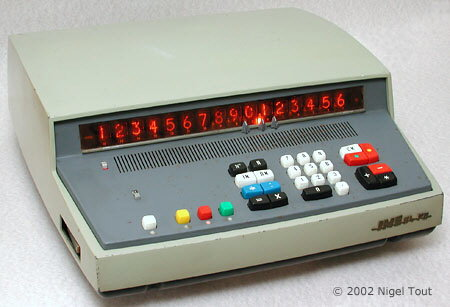 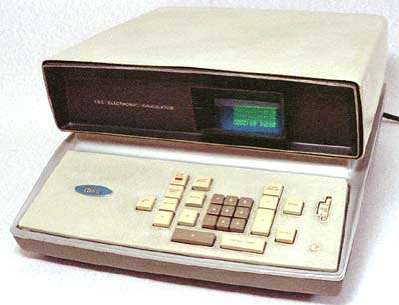