PiScan: an open-source version of the Amazon Dash Button using a Raspberry Pi 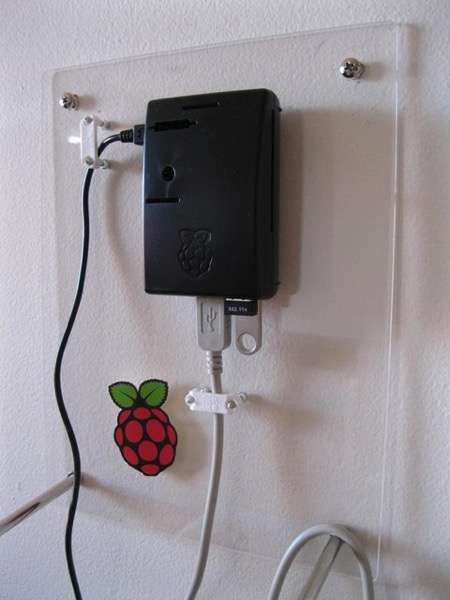 PiScan is an open-source version of the Amazon Dash Button using a Raspberry Pi and an off the shelf usb barcode scanner.

Before Amazon’s announcement (which, because of the timing on March 31, led some people to think erroneously that it was an April Fools Joke), I had been working on an open-source barcode scanner.

I was inspired by github user danslimmon’s oscar project.

Rather than be content with an SMS shopping list, I thought I could map the scan results to an online vendor’s API, to enable scan-to-shop, a.k.a., lazy man’s shopping.

Comments Off on PiScan: an open-source version of the Amazon Dash Button using a Raspberry Pi