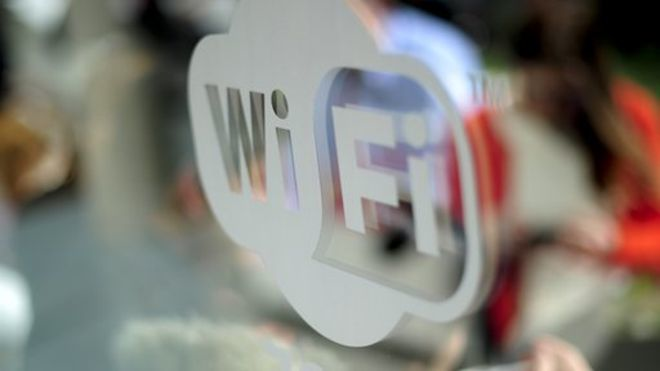 The battery-free camera was modified so it could scavenge power from ambient wi-fi signals, store it and then use it to take photos.

The experiment was one of several by US researchers looking at ways to use wi-fi as a power source.

The team behind the project believes its techniques will be useful for powering the many devices expected to form the “internet of things”.

The system, known as power-over-wi-fi, has been developed by PhD student Vamsi Talla and colleagues at the Sensor Systems Lab at the University of Washington in Seattle.

The team realised that the energy contained in ambient wi-fi signals that are now ubiquitous often came close to the operating voltages required by a variety of low power devices.

Unfortunately, because wi-fi signals are broadcast in bursts across different frequencies the required amount of energy was only available too intermittently to be useful.

To fix this, the research team modified standard wi-fi hotspots and routers to broadcast noise when a channel was not being used to send data. This meant the power of the wi-fi signals stayed constant and, though low, was high enough to power some components.

Adding the noise did little to slow data rates across hotspots, said the team.

The team used the power beaming system to run a temperature sensor and a small surveillance camera that both sat several metres away from a wi-fi hotspot.