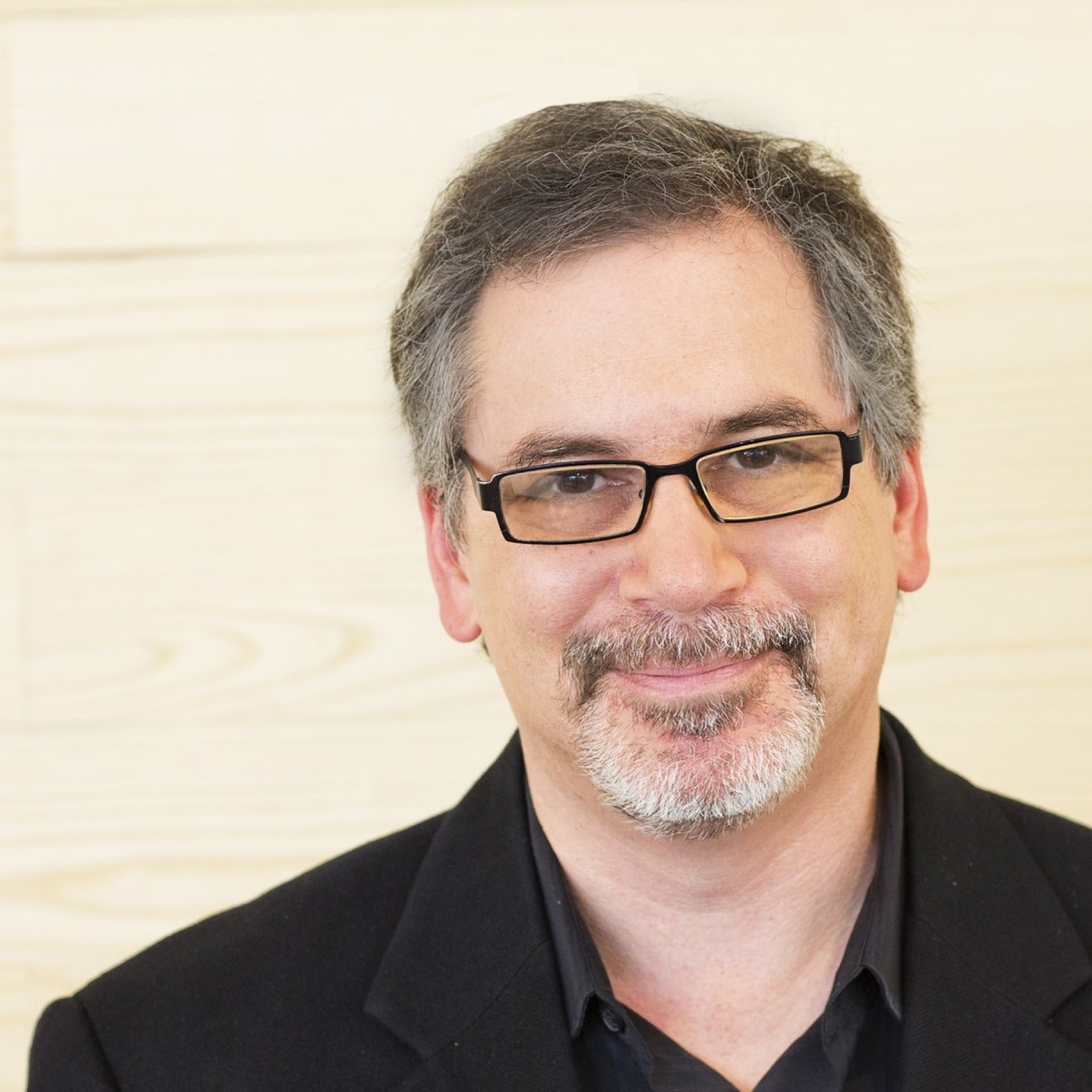 Maker Media has secured $5 million in funding, a move that follows the beta launch of the MakerSpace digital community and continued growth in Maker Faire as the company’s platform expands to serve the worldwide maker movement.

The strategic investment marks the next step in Maker Media’s evolution to build its Maker Faire business and platform serving the maker movement. Maker Media will use the funding to continue to invest in the people, technology and infrastructure required to reach a broader global audience with its digital platform and popular Maker Faire events. The funding will also be used toward building Maker Media’s technical and editorial teams driving video, mobile, and online initiatives.

“Maker Media is on a mission to inspire and develop more makers, and we are excited to continue to invest in people and technology to do even more on a global scale,” says Maker Media CEO Gregg Brockway. “We’re at an inflection point for the broader maker movement. The investment speaks to the growth and promise of Maker Media as a platform offering makers around the world content, commerce and community opportunities.”

“Maker Media is a uniquely diversified media company. It has a great collection of interlocking media properties, events, and products, all in support of a growing and powerful community of makers,” says Rafe Needleman. “I’m excited to join the company to expand the scope of coverage even further at a time when the DIY movement and the intersection of technology are taking off around the world.”