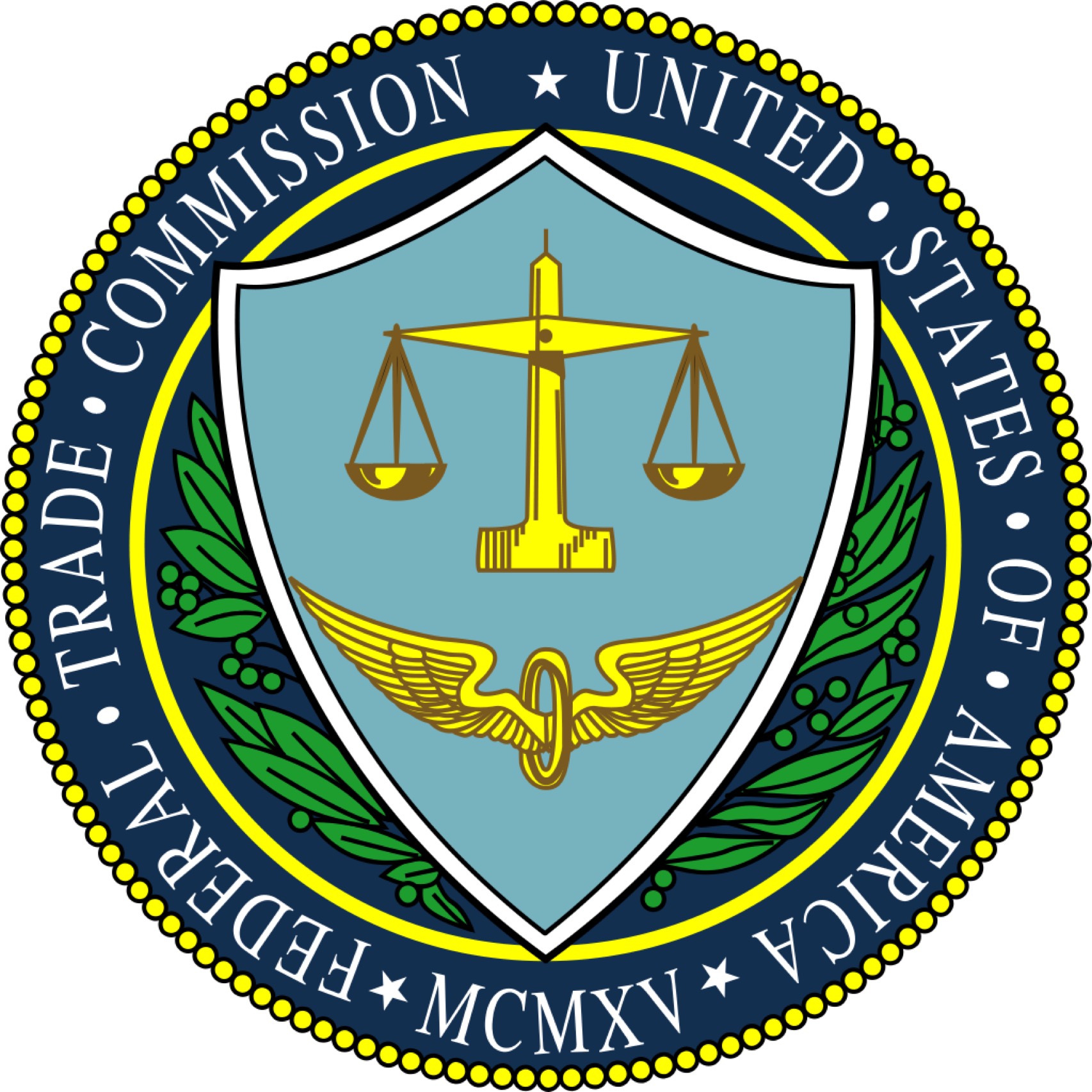 …few, if any, supporters of the project ever received refunds, the FTC alleged in a complaint against Chevalier disclosed Thursday that accuses him of deceiving backers of the project. And instead of spending most of the funds raised through Kickstarter on making the game, he spent it on himself, the agency claimed. “In reality, Defendant never hired artists for the board game and instead used the consumers’ funds for miscellaneous personal equipment, rent for a personal residence, and licenses for a separate project,” the complaint said.

Chevalier has agreed to a settlement order with agency. Under the agreement, he’s prohibited from making misrepresentations about crowdfunding campaigns and failing to honor refund policies in the future. The order also contains a $111,793.71 judgment against Chevaliar, but it is suspended because of his inability to pay. “The full amount will become due immediately if he is found to have misrepresented his financial condition,” an FTC press release said. The Post was not able to immediately reach Chevalier, who did not admit guilt as part of the agreement.

But that doesn’t mean project creators can deceive consumers, according to the FTC. “Many consumers enjoy the opportunity to take part in the development of a product or service through crowdfunding, and they generally know there’s some uncertainty involved in helping start something new,” said Jessica Rich, director of the FTC’s Bureau of Consumer Protection, said in a statement about the Chevalier case. “But consumers should [be] able to trust their money will actually be spent on the project they funded.”