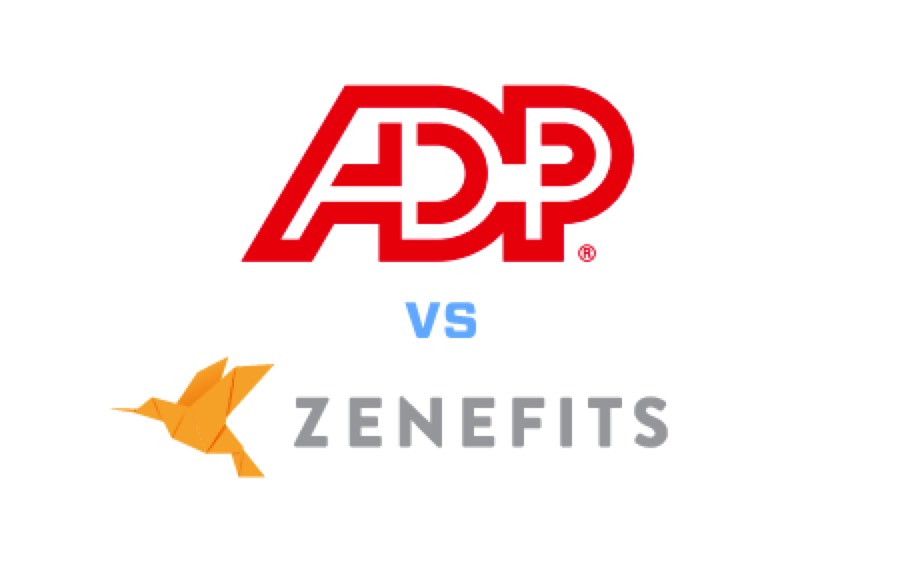 A conflict between one of the biggest providers of corporate payroll services and one of the world’s most highly valued startups spilled into court on Tuesday. Payroll providerADP filed a lawsuit accusing Silicon Valley high-flier Zenefits of defamation.

The dispute started when ADP blocked Zenefits from accessing payroll information on behalf of the startup’s customers, some of whom use the company as a middleman for the payroll provider’s services. The companies disagree on the circumstances that led to ADP’s action, and they have waged in a bitter war of words this week.

The disagreement escalated with the lawsuit, filed with the U.S. district court in San Francisco. ADP’s complaint said Zenefits and its chief executive, Parker Conrad, launched a “manipulative and malicious public relations campaign, ignoring its own conduct, to defame ADP and drive away ADP’s clients.” ADP also said Zenefits defamed the payroll giant when it “alleged that ADP intentionally sought to cause harm to ADP’s clients solely to gain an unfair competitive advantage against Zenefits.”

In a further development, Zenefits said Wednesday that ADP had launched a competing product even as the payroll processor was denying it had moved to crush a potential rival.

Read more. This is an interesting story, ADP is saying Zenefits can apply for API access in a tweet here, it seems reasonable that ADP would not want Zenefits to have admin access from their customers and do a log-in site scrape for payroll via ADP. Zenefits should have likely asked, pretty risky if they didn’t. ADP was crappy here too, they could have told their customers they’re were going to cut off access at certain time/date and allow the customers to prepare, ADP obviously knew this was going on for awhile, if they didn’t that means they cannot detect massive data scraping from admin access, that’s bad too. Who’s really hurt the most? The employees of Zenefits customers. There are likely a ton of businesses that are going to need to scramble to run payroll directly via ADP. Do you know what’s not fun? Scrambling to deal with payroll because 2 dudes had a phone fight on a Saturday night.

[CEO of Zenefits] Conrad on Tuesday said he believed ADP’s lawsuit “was filed in really bad faith.” He said ADP CEO Carlos Rodriguez phoned him on Saturday night for what Conrad called a “Dirty Harry conversation.” According to Conrad, Rodriguez said, “You’re going to hear from our lawyers very soon, and you’re really going to hear from us on Monday.”

Of the Saturday phone call, ADP said, “During that conversation ADP’s position remained the same, and Mr. Rodriguez again requested that Zenefits immediately retract their comments, and made a good faith offer to properly partner.  Mr. Parker would not comply, forcing ADP to tell its side of the story to our customers and the markets we serve.”

Thomas Spicer has a good article about all this. Dueling blog posts/PDFs here and here too and here.