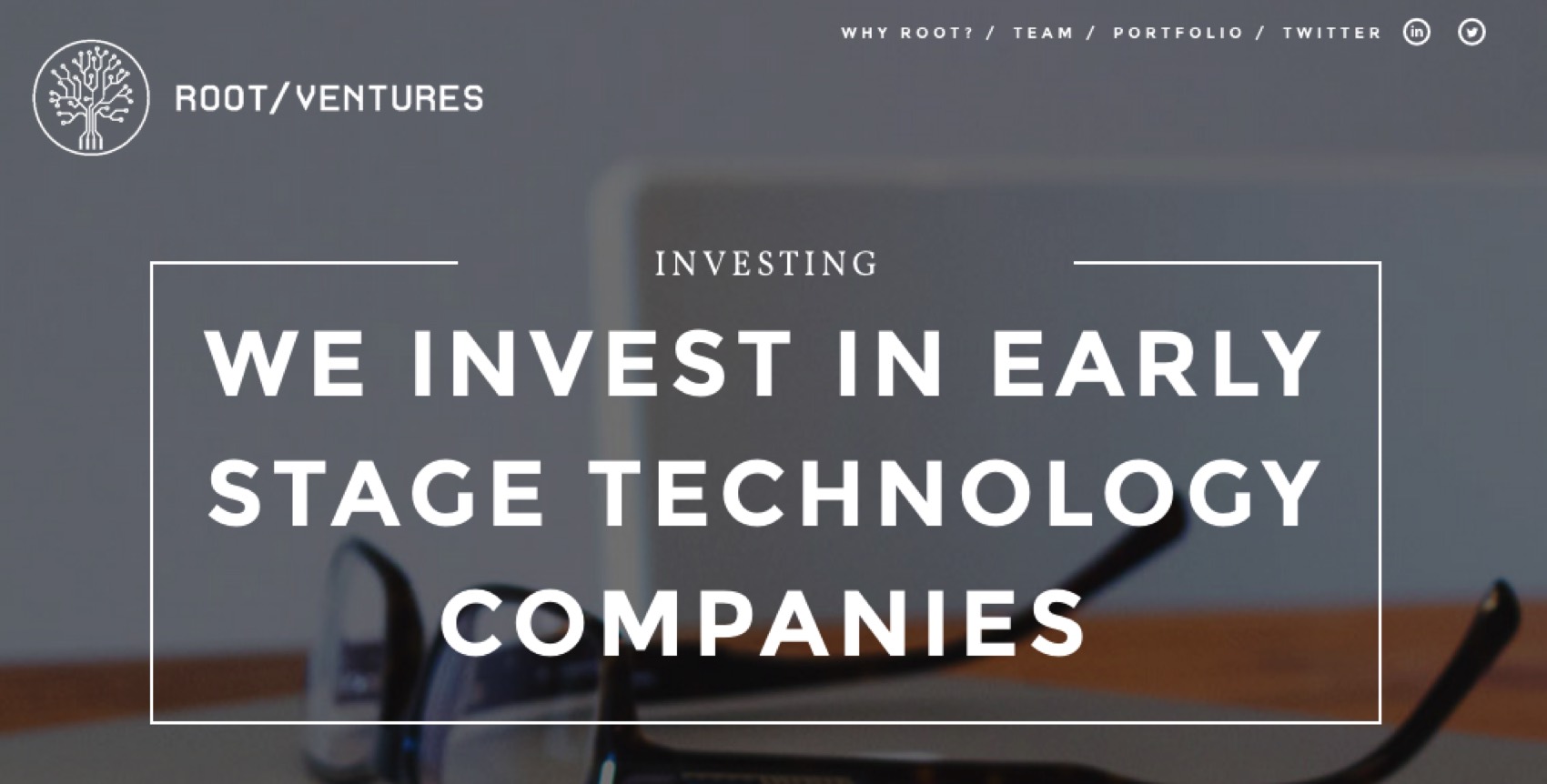 You may have noticed: Hardware investing is in vogue. Andy Rubin, creator the mobile operating system Android, recently launchedPlayground Global to advise device makers in exchange for equity. Formation 8 is raising a$100 million hardware-focused venture fund. That’s saying nothing of the seed-stage fund Bolt, which raised $25 million a few months ago, and the numerous accelerators now focused on backing hardware startups, including Haxlr8r, Lemnos Labs, and Highway1, which is an offshoot of the custom design manufacturing company PCH International.

Now, the Bay Area has yet another entrant on the scene: San Francisco-based Root Ventures, which just closed its debut, hardware-focused fund with $31,415,927 (the first 10 digits of Pi), capital that it raised from a gaggle of high-net-worth investors along with the fund of funds manager Cendana Capital.

Root Ventures is a single-GP fund founded by Avidan Ross, a trained engineer who was previously CTO of the private equity firm CIM Group. Ross isn’t widely known (yet) in press circles, but a growing number of venture capitalists and entrepreneurs have grown acquainted with him through the roughly 10 bets he has placed in recent years with the help of his friends’ capital.

They’re doing $500,000 and $3 million to startups series A, looking to fund companies not specific products.