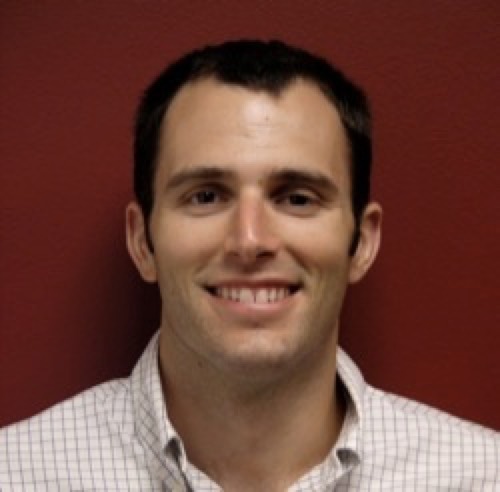 Michael Weinberg (mweinberg2d on Twitter) is our special guest! Wednesday 8pm ET! Michael was a Vice President at Public Knowledge.  He oversaw PK Thinks, Public Knowledge’s place to explore long term trends and anticipate policy challenges.  He focused on the policy implications of emerging technologies such as 3D printing and open source hardware.

Michael is the author of a number of whitepapers including It Will Be Awesome if They Don’t Screw it Up: 3D Printing, Intellectual Property, and the Fight Over the Next Great Disruptive Technology and What’s the Deal with Copyright and 3D Printing?  He regularly discusses the policy implications of emerging technologies in the press and at speaking events.

Michael received his J.D. from The George Washington University Law School and his B.A. from Claremont McKenna College.  Michael was born and raised in and around Washington, DC.

Michael now works at Shapeways “doing whatever needs doing”. (From Wikipedia) – Shapeways is a Dutch founded, New York based 3D printing marketplace and service, startup company. Users design and upload 3D printable files, and Shapeways prints the objects for them or others. Users can have objects printed from a variety of materials, which included food-safe ceramics, which were discontinued and are being replaced by porcelain materials. As of June 20, 2012, Shapeways printed and sold more than one million user-created objects. On October 19, 2012 Shapeways opened a new ‘3-D printing factory’ in Queens, New York that could house 50 industrial printers and churn out millions of consumer-designed products a year.

Headquartered in New York, Shapeways has factories and offices in Eindhoven, Queens, and Seattle. Shapeways is a spin-out of the lifestyle incubator of Royal Philips Electronics, and investors include Union Square Ventures, Index Ventures, Lux Capital, and Andreessen Horowitz.

We’ll talk about all this and more! Post any questions in the comments in advance!