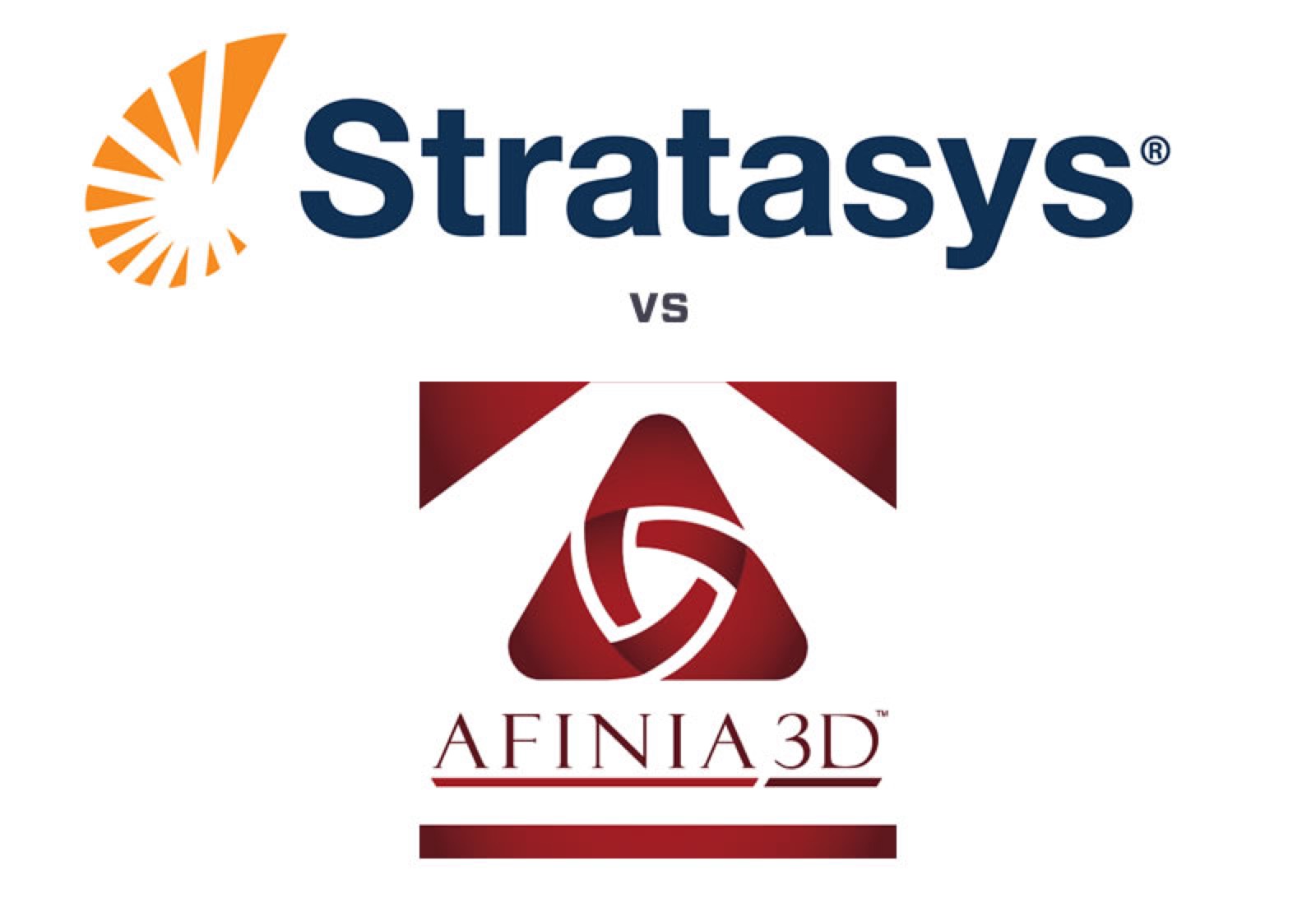 “We are very pleased with the U.S. Patent Trial and Appeal Board’s decision”

Inter partes review is a proceeding in which the PTAB reviews the validity of claims in a patent. In denying Afinia’s requests, the PTAB reasoned that Afinia “has not demonstrated a reasonable likelihood of prevailing,” with respect to any of the challenged claims, in the Stratasys patents. This decision is particularly notable in that, based on current PTAB statistics (published by the USPTO), the PTAB denies only about one of four inter partes review requests.

“We are very pleased with the U.S. Patent Trial and Appeal Board’s decision,” said Soonhee Jang, Stratasys Vice President and Chief IP Counsel. “These dismissals are evidence of the strength of our patent portfolio.”

These same three patents are asserted by Stratasys in the case of Stratasys, Inc. v. Microboards Technology, LLC dba Afinia, pending in the United States District Court for the District of Minnesota where Stratasys continues to pursue a relief from the court involving Afinia’s infringement on three Stratasys patents.

Stratasys Inc.’s co-founder and chief innovation officer, Scott Crump, invented Fused Deposition Modeling (FDM), a technology that prints three dimensional objects from computer models by building them up in layers. Stratasys FDM solutions are the most widely adopted 3D printing solutions in the industry. The company will continue to significantly invest in technology, product and solution development, in order to make 3D printing more accessible and widely adopted by current and future users.