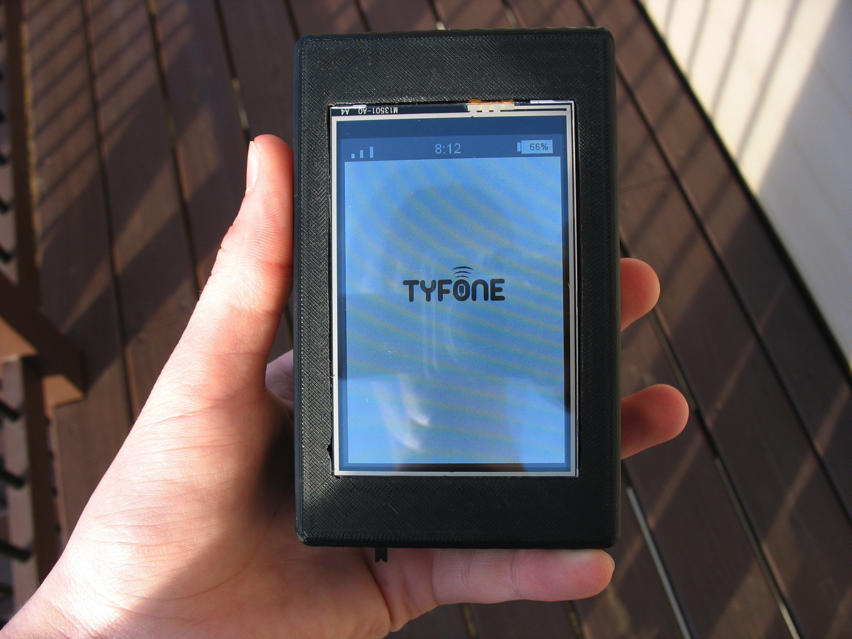 As many of you know, Hackaday is hosting their annual Hackaday Prize contest with the grand prize of a trip to space! They have already received some amazing entries including this DIY smartphone from Tyler Spadgenske called the tyfone (built with the Adafruit FONA)!

Introducing the tyfone: A DIY smartphone anyone can make. The tyfone uses the Raspberry Pi for processing and has a 3.5in touchscreen. An Adafruit Fona is used to give the tyfone the capability to make calls, send sms messages, and get the time using the built in RTC. It also has a 5mp camera module giving it the power to take HD photos and send them to Dropbox over WiFi. Speaking of Wifi, the tyfone has a USB wifi adapter so it can communicate with the internet along with cellular networks. All this technology is enclosed in a 3D printed case.

Note that in the video TYOS 0.1.0 is used. Many new features have been added since then.

The tyfone is made up of a few basic components: 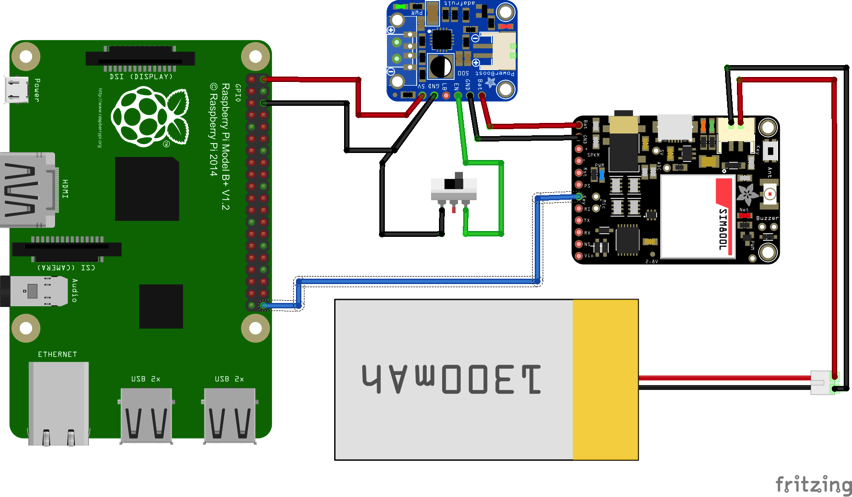 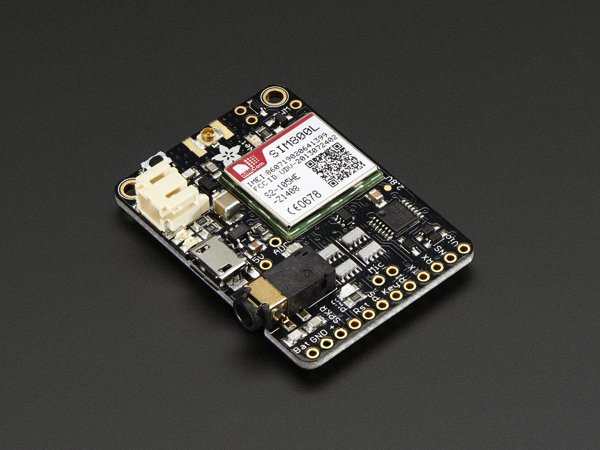 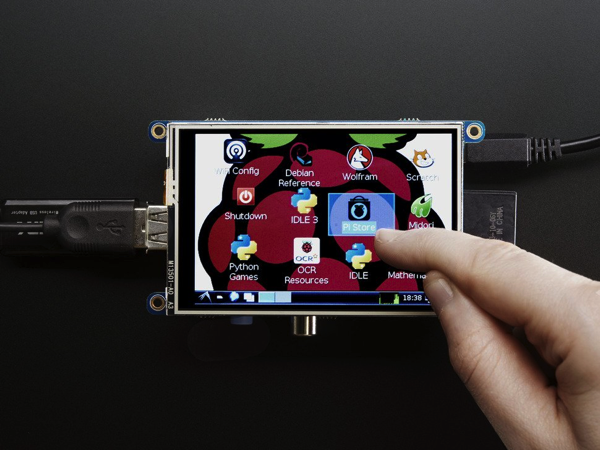 PiTFT – Assembled 480×320 3.5″ TFT+Touchscreen for Raspberry Pi: Is this not the cutest, little display for the Raspberry Pi? It features a 3.5″ display with 480×320 16-bit color pixels and a resistive touch overlay so is slightly larger than our popular original. The plate uses the high speed SPI interface on the Pi and can use the mini display as a console, X window port, displaying images or video etc. Best of all it plugs right in on top! Read more.