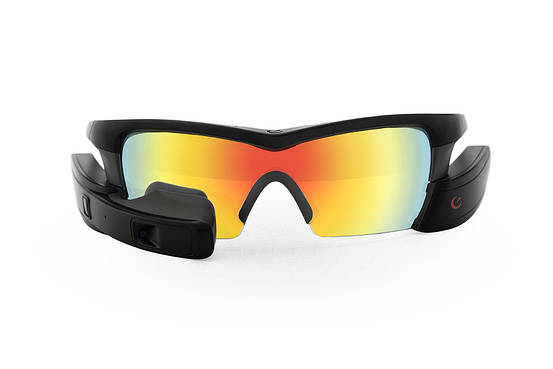 Intel isn’t slowing its investments in wearable technology, despite mixed signs about how quickly that market is growing. The chip giant on Wednesday said it purchased Recon, a Canadian company that has created a line of high-tech eyewear for sports enthusiasts.

Recon’s Jet glasses, which start at $699, project information like the time and distance of a run or bike ride on the inside of the lens. It also comes with a video camera.

Intel CEO Brian Krzanich, who took the job in May 2013, has vowed not to miss opportunities in wearable technology the way Intel fell behind in chips for smartphones. In March 2014, for example, the company bought Basis Science, a startup selling wrist-worn activity tracking devices, and the following December announced a multi-year collaboration with Luxottica Group in smart eyewear.

The company’s interest in placing its chips in wearable computing devices shows little sign of slowing, though evidence of demand for products like smartwatches and smartglasses has been spotty. Google decided to stop selling its original Glass product following concerns such as whether users would photograph other people without their consent. Google has indicated it is working on improved versions.

Filed under: fashion, internet of things, wearables — by Becky Stern