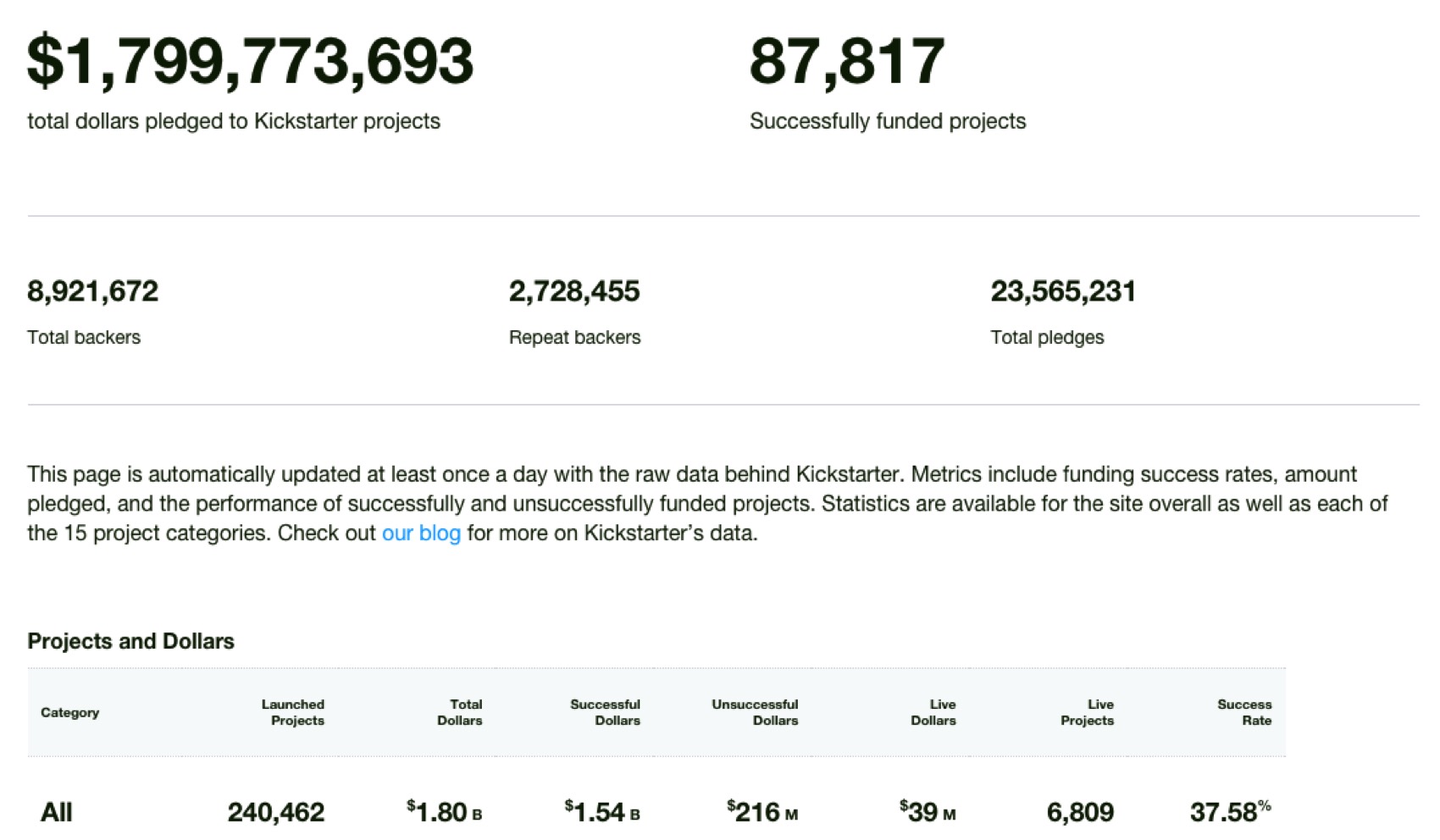 While Kickstarter projects’ delivery rate seems unreliable, it’s significantly better than businesses that operate from venture funding. When investors take on new products or businesses, they are operating on the idea that maybe one in ten will be a big hit, a couple will be modest successes, and the rest will fail, Mollick tells Ars. In that light, the delivery rate of Kickstarter projects is significantly higher if any portion of the delayed projects end up delivering.
But unlike venture capitalists, backers on Kickstarter are not accustomed even to risk. They don’t (nor should they) see themselves as investors, betting on a spread of projects to soften their losses. For most backers, all that matters is whether the one project they believed in succeeds. This often leads to intense dissatisfaction. Disgruntled backers scrutinize any creator movements on social media that doesn’t have to do with advancing their promised product, and at worst come doxx or threaten project creators.

Not only is the rate of success for crowdfunding likely higher, but it may give realization opportunities to a much more diverse audience than traditional investment models. Statistics show again and again that most VC money goes overwhelmingly to men. Crowdfunding, by contrast, benefits female creators.

Women own 30 percent of the businesses in the United States, but only 13 percent of companies that receive VC funding include one female founder, according to Pitchbook. (As recently as 2010, that rate was just six percent.) According to joint research between Mollick and Jason Greenberg of New York University, women are still a minority of crowdfunding project creators, but they are 13 percent more likely than men to meet their goals on Kickstarter regardless of the amount sought or the quality of their pitches. Mollick and Greenberg found that this was due in part to “choice homophily.” Given the audience of gender-balanced backers, women are more likely to support other women on Kickstarter. This is in contrast to VC partners, which are overwhelmingly male (only six percent are women) and give money to mostly men. A 2014 report showed the split on Kickstarter was 55/45 in favor of men. On crowdfunding site Indiegogo, 47 percent of the campaigns are run by women, Indiegogo co-founder Danae Ringelmann told CNBC.