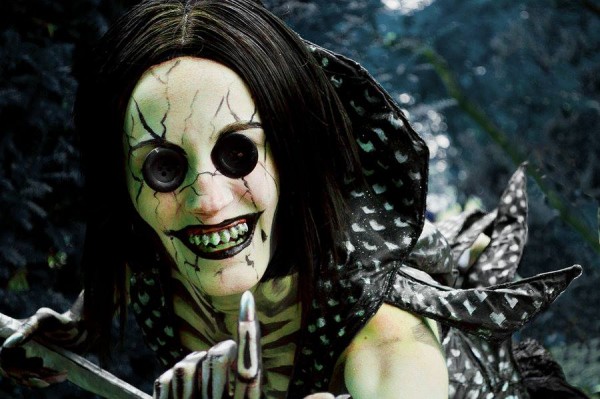 Neil Gaiman’s Coraline is one of the most quietly creepy books I’ve read. The scary parts lurk just under the surface and grab you when you least expect it. The 2009 stop motion film adaptation of the book captured that vibe and did a wonderful job bringing the disturbing Other Mother to life. Cosplayer Tristezza, also known as Miss Trisi, was apparently inspired by the film and made a downright chilling version of the Other Mother costume. The costume is from a few years ago and though Tristezza says she sees flaws she would like to fix, it’s hard to imagine it being more on point. She even took the time to color her teeth and make them look as though they’re rotting. 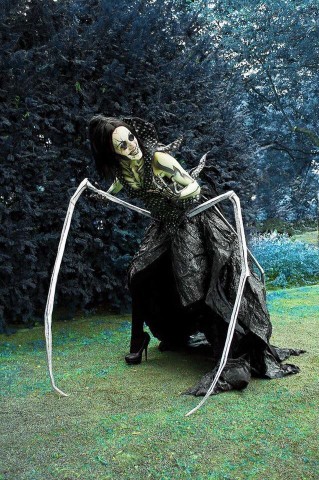 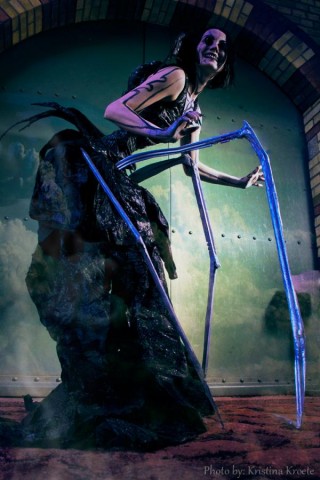 Photos by Kristina and Hasengott

Comments Off on Coraline Other Mother Cosplay