American Inventions We Use Every Day #4thOfJuly #AmericanInventions

Next up in our celebration of the 4th of July is this fun list of American Inventions we use pretty regularly here at Adafruit. We think it’s safe to say that you may have encountered some of these inventions too… 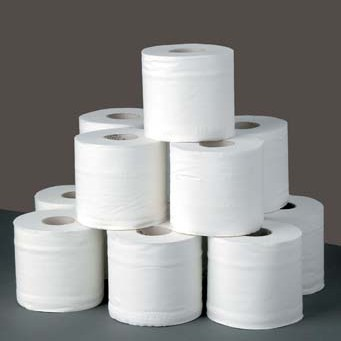 Modern, commodified Toilet Paper! Josephy Gayetty is credited as being the creator of modern toilet paper, which was introduced in 1857. Seth Wheeler obtained U.S. patents for toilet paper and dispensers in 1883. (read more) 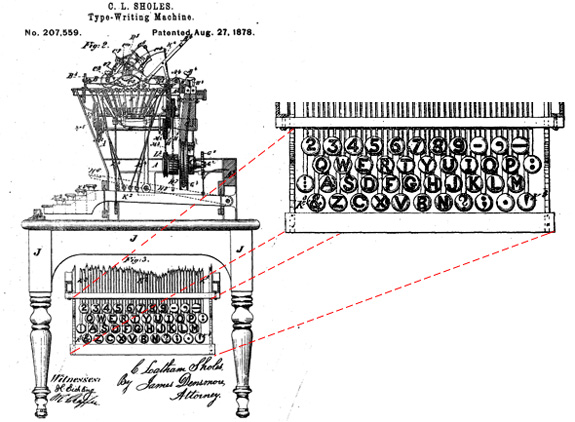 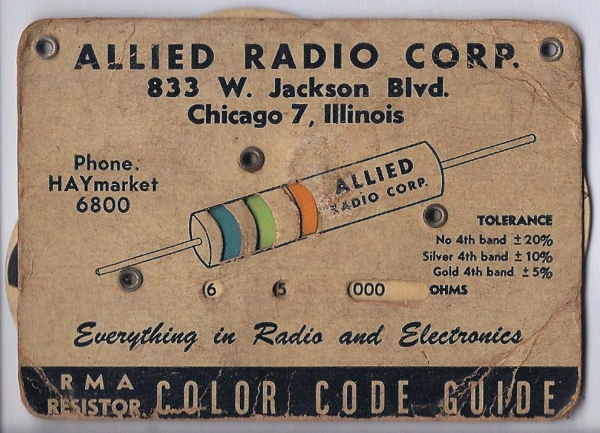 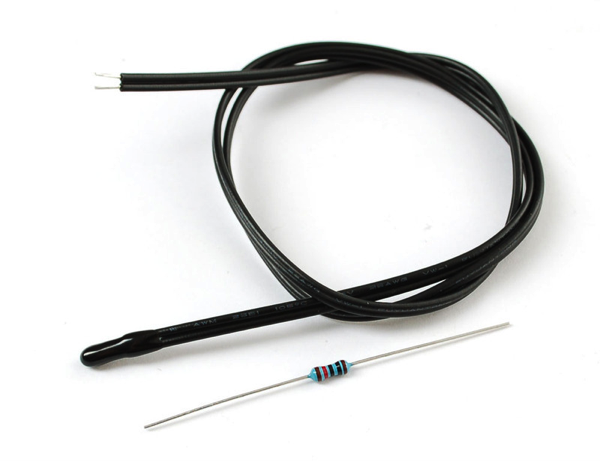 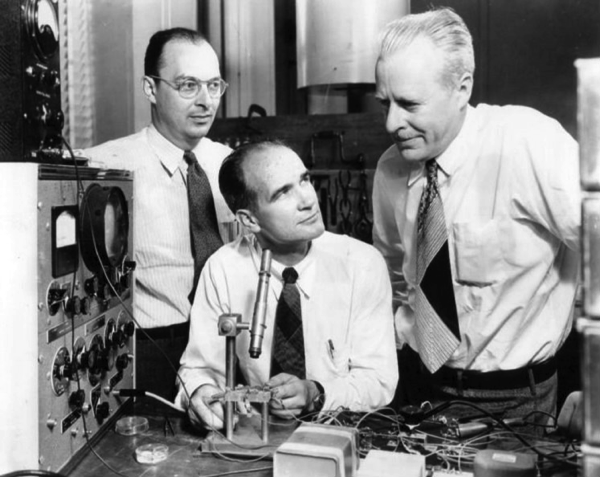 The point-contact transistor was developed by John Bardeen, Walter Brattain and William Shockley at Bell Labs in 1947. Bardeen, Brattain and Shockley were awarded the Nobel Prize in Physics in 1956 for their effort. 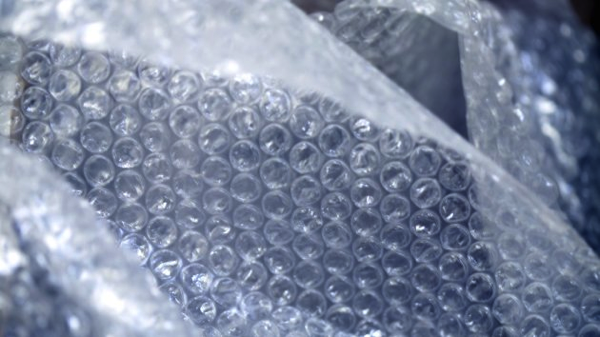 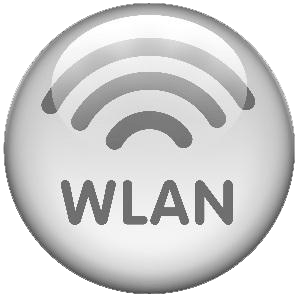 The first wireless computer communication network, ALOHAnet, was developed by Norman Abramson in the early 1970s at the University of Hawaii. (read more here and here) 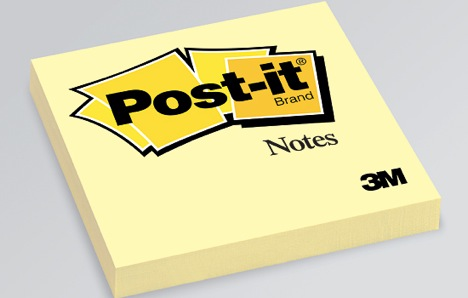 While working for 3M in 1968, Spencer Silver created a reusable, pressure sensitive adhesive. In 1974 Art Fry, also at 3M, used Silver’s adhesive to attach a bookmark in his book of hymns. And the Post-it was born! (read more, here and here) 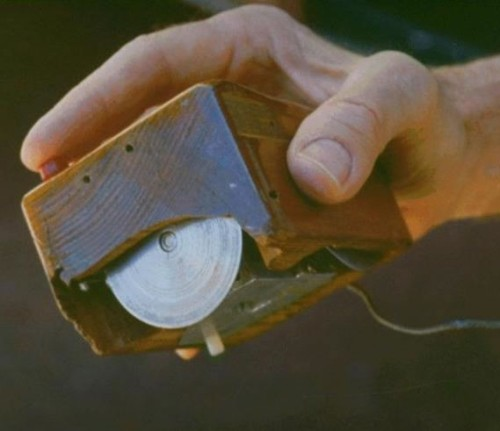 Comments Off on American Inventions We Use Every Day #4thOfJuly #AmericanInventions