How to Make a Home Alone Burglar Deterrent 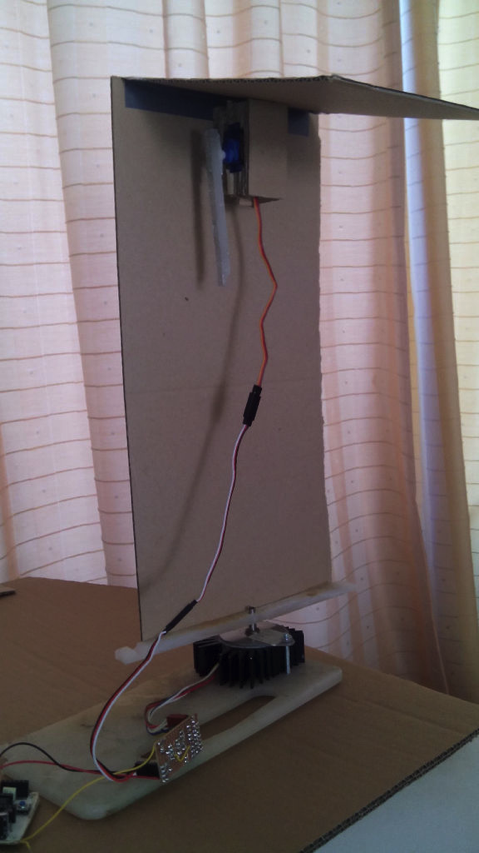 This might be one of my weirdest projects yet 🙂

But even if you are not interested in keeping burglars away, this project can be used for anything where you need to drive a steppermotor or servo motor, or even several DC motors with an Attiny13.

Most of you will remember the movie Home Alone, where McCauly Calkin tries to pretend to the burglars that in fact he is not home alone, by putting a cardboard figure on a record player and putting strings on another cardboard figure so he can imitate people dancing.

As I am away from home often, I am very conscious about leaving my house behind as if it is still occupied.

For that I earlier published an ‘At home simulator‘ that switches lights in a specific pattern with enough randomness to make it look like someone is present. I added a ‘Fake TV‘ that makes it look like there is a TV playing.

Comments Off on How to Make a Home Alone Burglar Deterrent