In October, Reddit, the popular community-driven news site, announced some exciting news: it was launching a crowdfunding platform called RedditMade. Only three months after the announcement was made, however, the company is ending its crowdfunding experiment.

…users can offer a range of different things – from sticker packs to $100 headphones at the moment. Unlike other platforms, however, it seems to be more of a marketing channel for people running subreddits to sell merchandise, rather than exclusively being a place for people to raise funds products still in development or other causes. It’s early days though, and the platform is still only in open beta at this stage, so you can expect to see further tweaks over time. 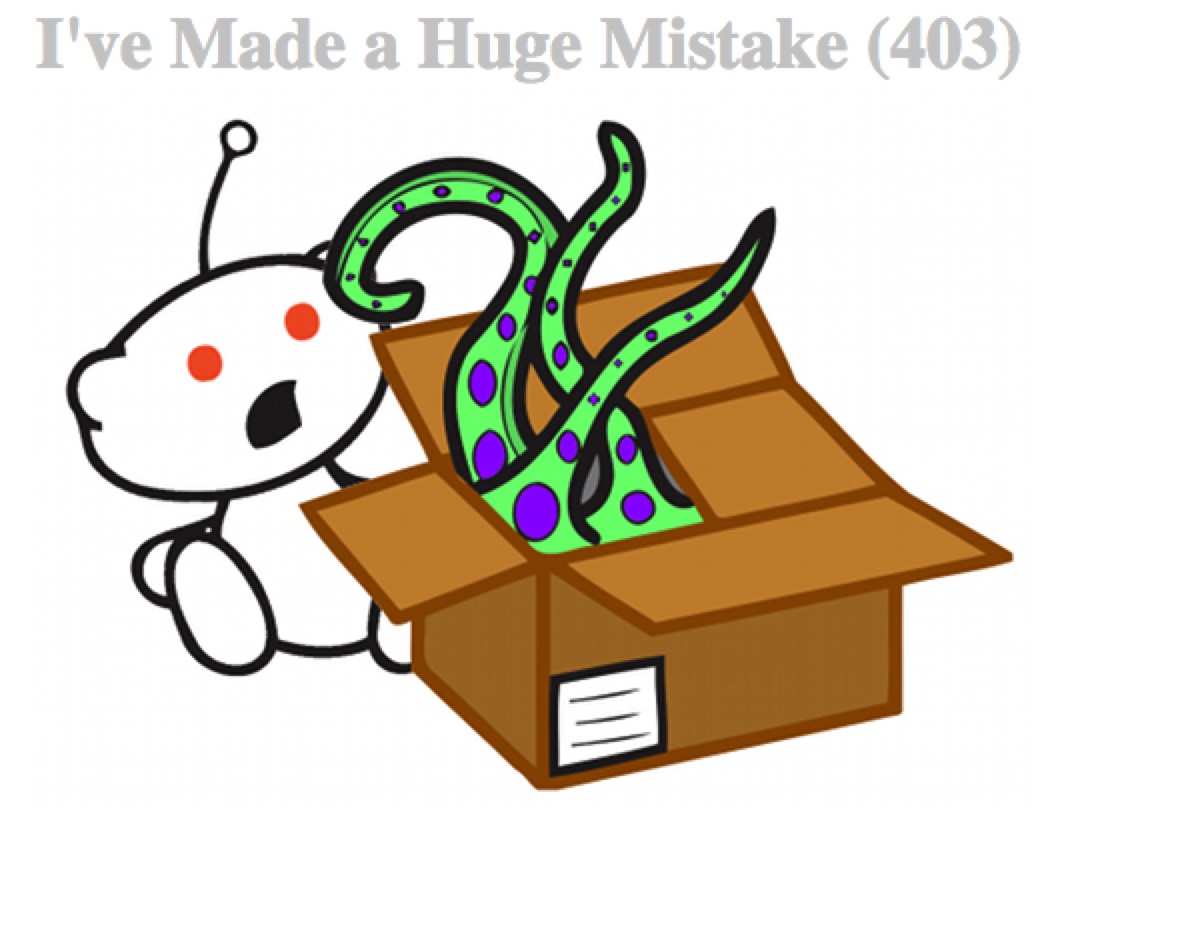 We’re just getting to this now, any way, no hardware from Reddit, the original post said something about doing hardware and electronics, but it’s 403’in’

Comments Off on RedditMade killed off after 3 months #makerbusiness @reddit