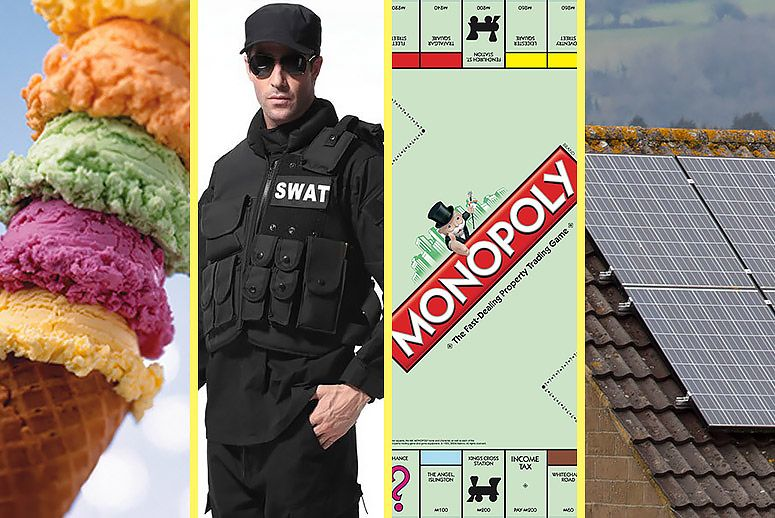 takepart has a list of 10 of the world’s greatest women inventors and discoverers (not all of them are strictly inventors but they are all important historical figures).

We’ve all heard of famous inventors such as Thomas Jefferson (Monticello’s Great Clock), Alexander Graham Bell (the telephone), and Benjamin Franklin (bifocal glasses), but what about Grace Hopper and Stephanie Kwolek?

Hopper invented computer programming—without which, it’s fair to say, the world would be a very different place—and Kwolek invented Kevlar, a material five times stronger than steel and currently used around the world to protect people from bullets.

Despite how important these inventions are, history has shown us that women’s achievements are often overlooked when it comes to handing out praise. So we’re looking to spread the love.

Below, a look at some of the most important discoveries and inventions made by women in the last 100 years: 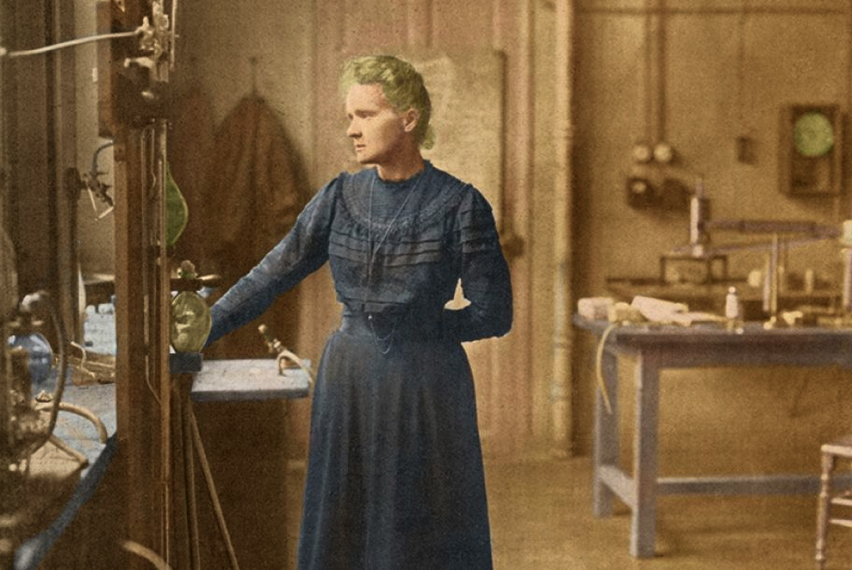 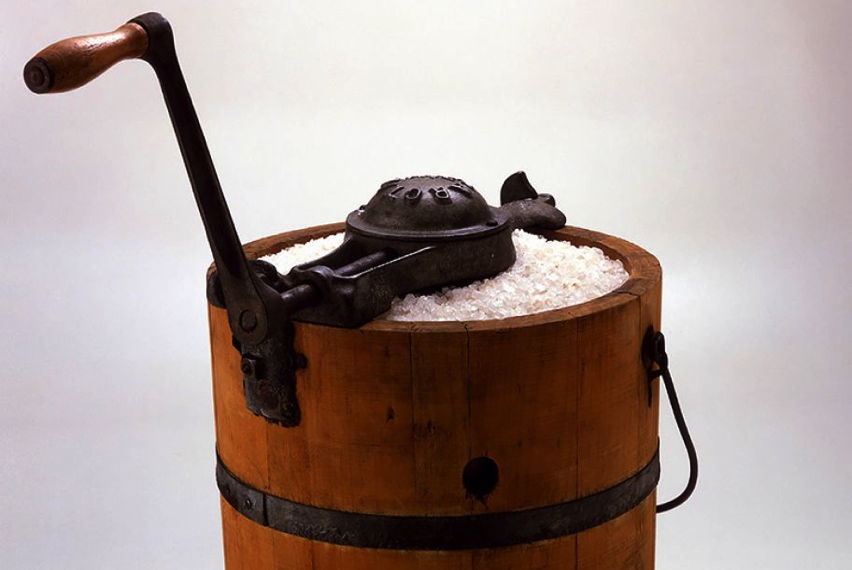 In 1843, Johnson invented the hand-cranked ice-cream maker, which is still used to this day. We don’t know what more to say other than thank you, Nancy Johnson, thank you. 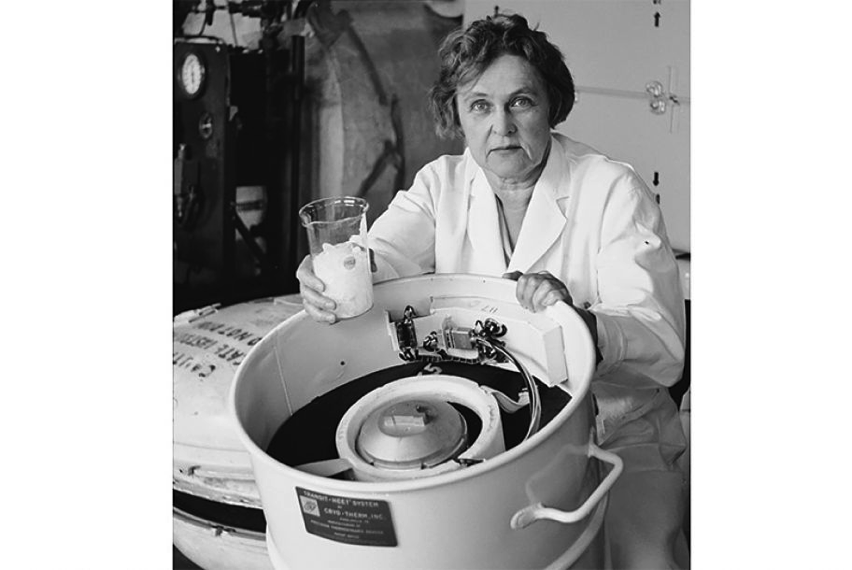