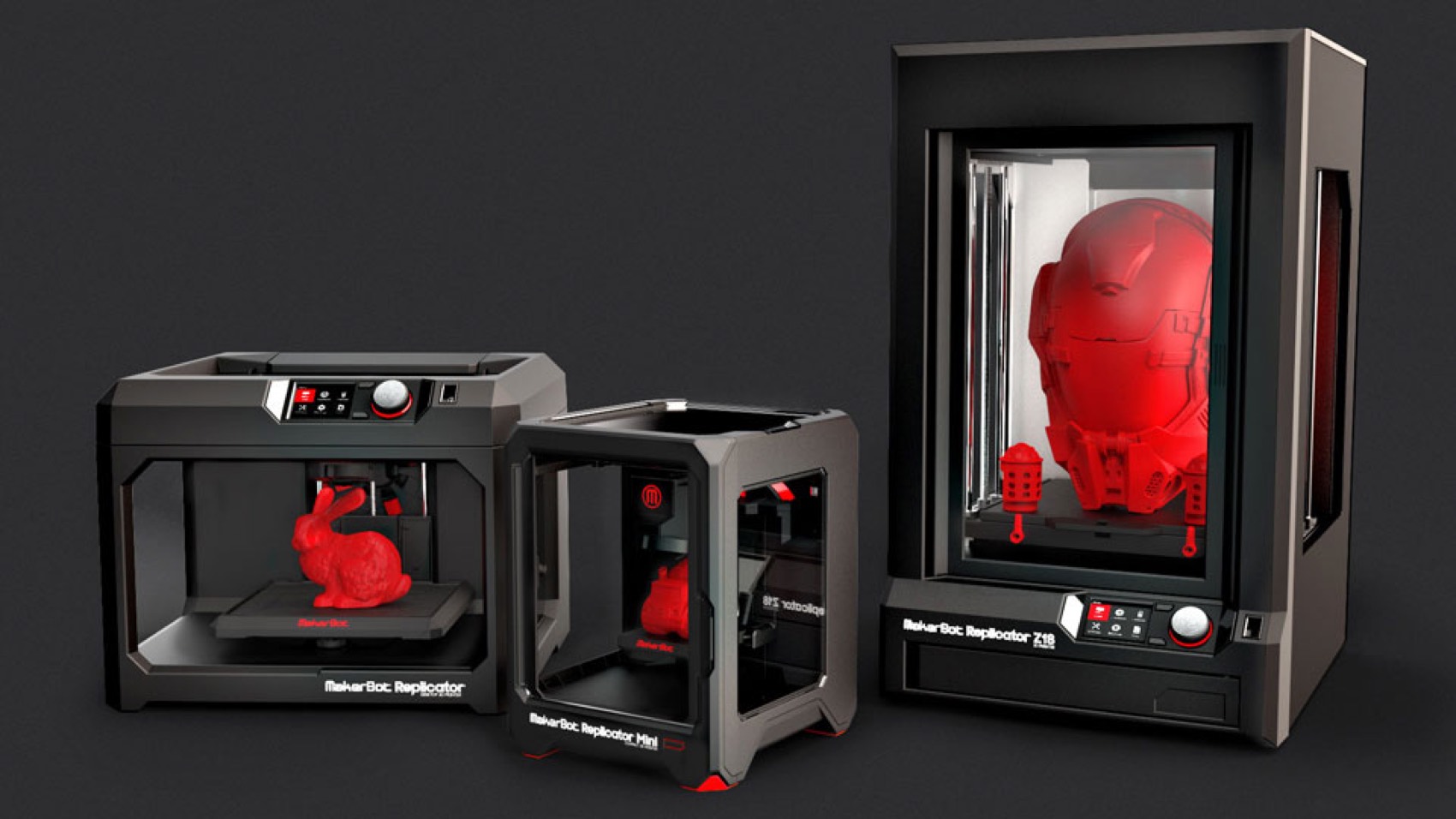 If you bought one of MakerBot’s fifth-generation 3D printers only to have trouble running it, you’re not alone. A recently filed class action lawsuit alleges that MakerBot and its parent company Stratasys committed a “fraudulent scheme” by knowingly shipping these Replicator printers with flawed extruders (the part that melts and deposits filament) that tend to clog. Supposedly, management was bragging about rapid growth to investors at the same time it was skimping on quality control and dealing with loads of returns and repairs. By the time MakerBot was starting to lay off workers and otherwise admit that things had gone off the rails, shareholders had lost millions of dollars. 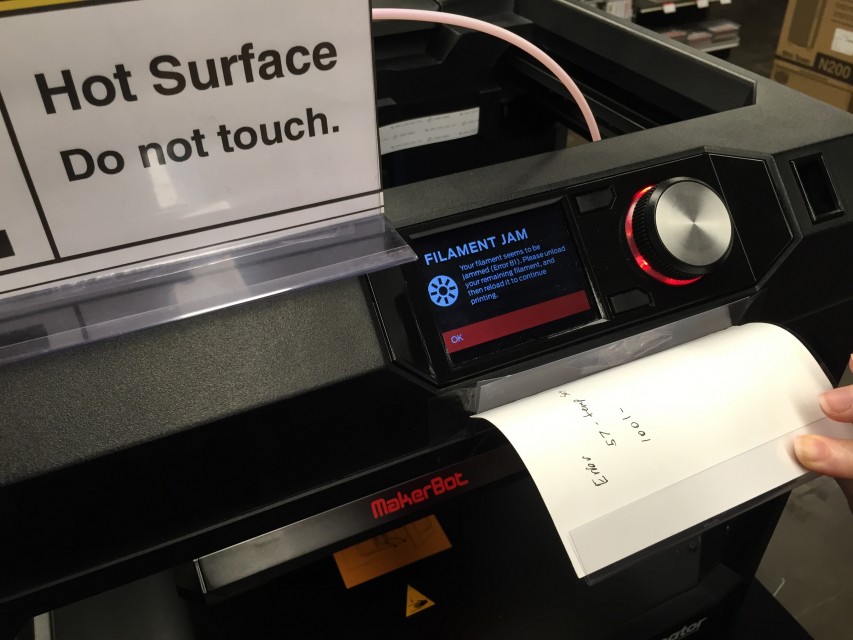 Related, here’s a MakerBot 5th generation that was not functional at the Micro Center: Brooklyn/Gowanus Expy, New York on Saturday July 11th, 2015.