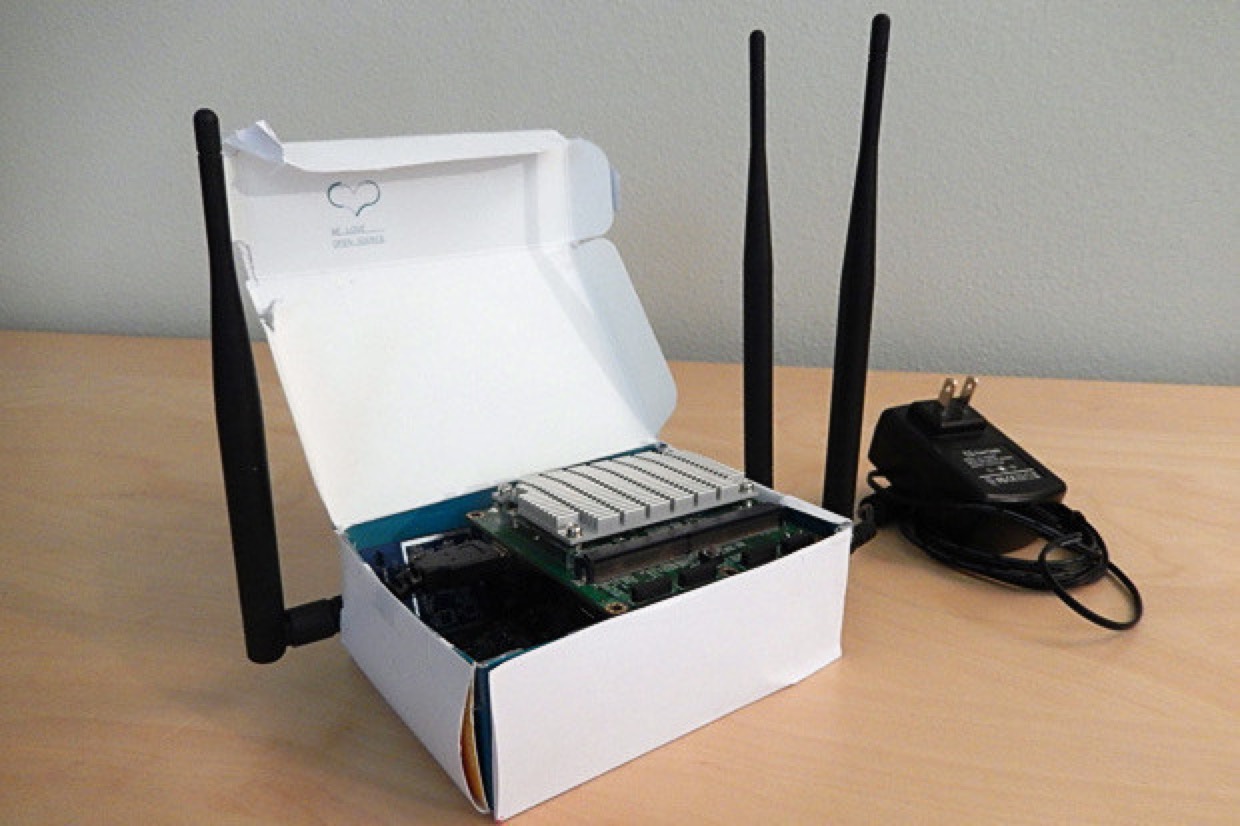 Development Of A $200 WiFi Router Geared Towards Whistleblowers Was Just Suspiciously Cancelled | TechCrunch.

ProxyHam, a $200 WiFi router aimed at those seeking the utmost in anonymity, promised to mask users’ IP addresses and place their geographic coordinates miles away from their actual locations. Plans to create the device, set to be unveiled at August’s Las Vegas Def Con convention, were mysteriously axed Friday and the company behind its production, Rhino Security Labs, is giving no further statement.

From the event page…

From the US to China and beyond, anonymity on the internet is under fire – particularly for whistleblowers. National interests are pushing for greater control and monitoring of internet content, often invoking harsh punishments for informers and journalists, if caught. While a range of technologies (such as ToR) can provide some level of anonymity, a fundamental flaw still exists: a direct relationship between IP address and physical location. If your true IP is ever uncovered, it’s game over – a significant threat when your adversary owns the infrastructure.

To resolve this issue, I present ProxyHam, a hardware device which utilizes both WiFi and the 900Mhz band to act as a hardware proxy, routing local traffic through a far-off wireless network – and significantly increasing the difficulty in identifying the true source of the traffic. In addition to a demonstration of the device itself, full hardware schematics and code will be made freely available.

Effective immediately, we are halting further dev on #proxyham and will not be releasing any further details or source for the device

We’re not sure why this is _that_ interesting enough to shut down, it’s like a 900 Mhz to onion Pi bridge, RF to RF. It would super slow, any way – we’ll keep an eye on this.

Filed under: wireless — by adafruit

Comments Off on @RhinoSecurity Development of ProxyHam, a $200 wifi router cancelled @_defcon_