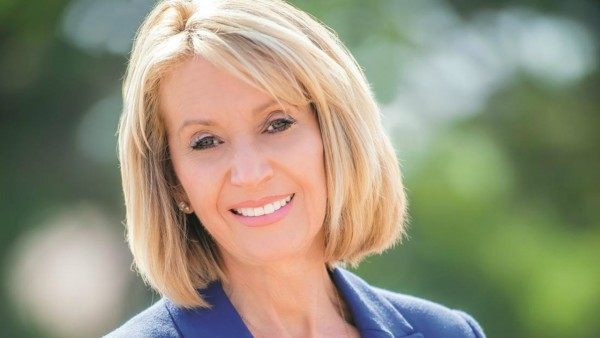 The first female editor in chief of the prestigious journal Science is now set to become the first female president of the U.S. National Academy of Sciences. On Monday the NAS announced the committee’s nomination of Marcia McNutt, a geophysicist by training, to take over when current president Ralph J. Cicerone steps down on July 1, 2016.

Members of the Academy could nominate another prospective candidate to compete with McNutt on her Dec. 15 election, but that’s never happened in the group’s history.

Along with the rest of the scientists of the Academy, McNutt is tasked with providing objective scientific advice to the U.S. government to influence sound policy decisions. McNutt is no stranger to that task: In 2014 McNutt took the controversial stance of supporting the Keystone XL pipeline, which she deemed to be the least of all available evils given the country’s dependence on fossil fuel. And just days ago, McNutt attracted the ire of climate change deniers by writing that “the time for debate has ended” in a Science editorial calling for urgent action.

The nomination is a long time coming for NAS, which was established in an Act of Congress in 1863. Science is still largely unwelcoming to women — especially when it comes to positions of power — and the nomination of a (highly qualified) female scientist is heartening, to say the least.

Filed under: science, Women In STEM —
Tags: science, women in STEM — by Jessica