Quirky, a 2012 startup darling that burned through about $150 million in investment by 2015 and had to layoff about 20% of its staff, has figured out its next move, CEO Ben Kaufman says.

This article is interesting, Quirky got $170m+ in funding but still took $300k from the Schenectady Metroplex Development Authority.

Ray Gillen, chairman of the Schenectady Metroplex Development Authority, which has provided about $300,000 in county funds for Quirky’s office costs, said he is not worried about Quirky’s future in the city. He said that the Schenectady call center, which employs 150 people, “played a major role” in providing customer support during the problems with Wink. The company has met all of its employment and investment goals to be eligible for its funding, he added, and signed a 10-year lease for the space.

Quirky, once a high-tech savior for Schenectady, loses its footing – Company on financial ropes despite support of GE, local investors – TIMES UNION.

Where does that money come from?

The Schenectady Metroplex Development Authority is funded through dedicated sales tax revenue (70 percent of one-half of one percent of the county sales tax). It can design, plan, finance, site, construct, administer, operate, manage, and maintain facilities within its service district. It cooperates with Schenectady County and the City of Schenectady, often partnering with them on major capital projects. 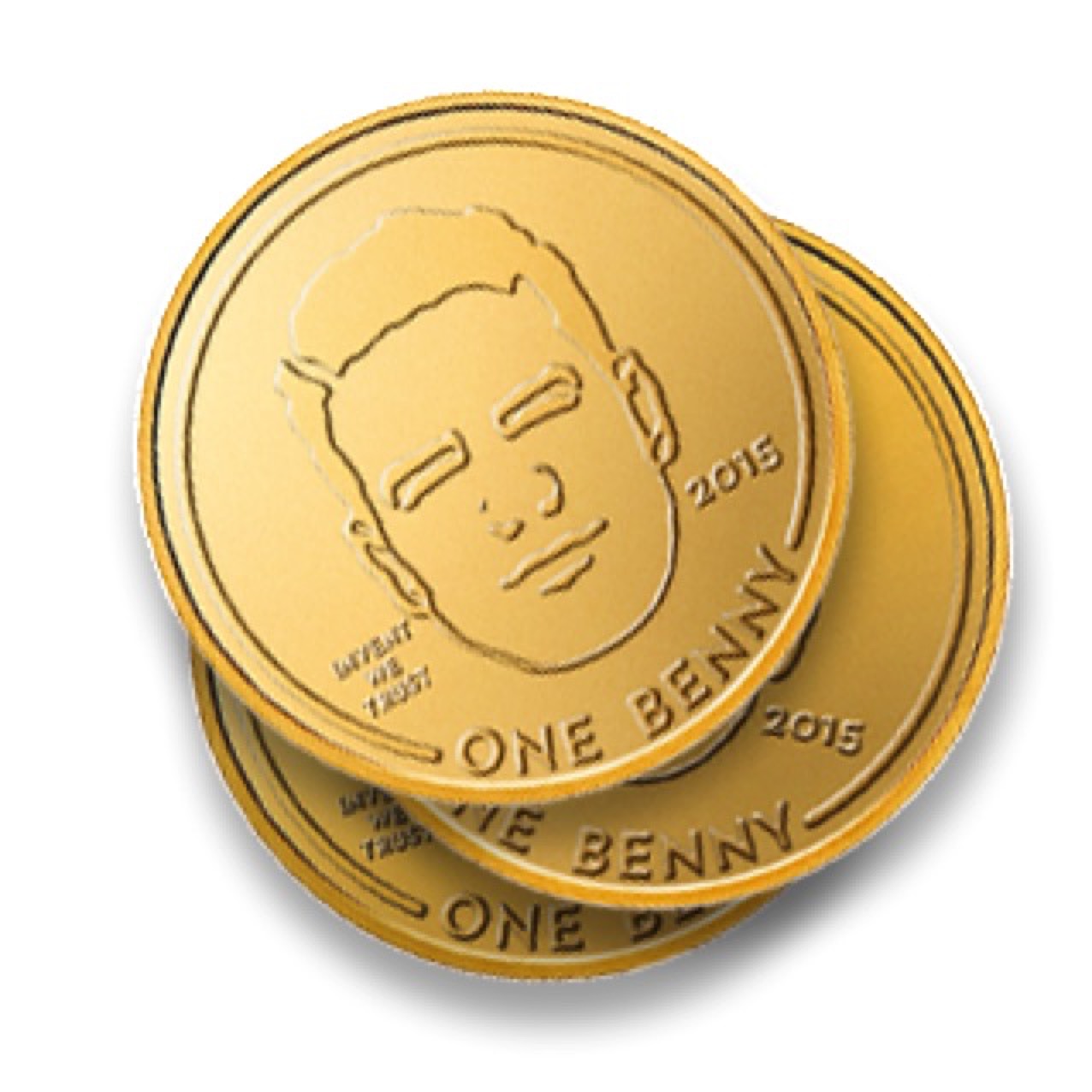 When discussing the entire situation, Kaufman consistently referred to it as complicated and “not black and white.” He didn’t disclose Quirky’s creditors or say how much money the company owned, but he did say that the creditors are not interested in pushing Quirky into default. He expects the company to be able to operate for at least three or four months even if funding doesn’t come through immediately.

Quirky has $12 million in cash and here’s what it wants to do next.

Wink, the IoT spinoff of GE-backed Quirky, is almost out of cash because you can’t sell $50 home automation hubs and make money.

In just one year since it began shipping product at Home Depot and Amazon.com, Wink has sold about 300,000 units, many of which were given away for 99 cents during Wink’s early days at Home Depot.
In an interview with Fortune, Quirky CEO Ben Kaufman says he thinks Wink could sell $25 million in product this year; however, since Quirky has already blown through more than $170 million, and has enough reserves to last only a few more months, we may never know Wink’s potential.

Kaufman tells Fortune that Quirky/Wink has about $12 million in cash but a huge amount of debt. He doesn’t believe creditors want to force a default though.
Quirky must raise at least $15 million to keep both entities alive, or else sell the businesses, according to another Fortune interview.

Wink Has Sold 300k Home Automation Hubs, But Biz is Dying; Whither the DIY Dream? – CEPRO. 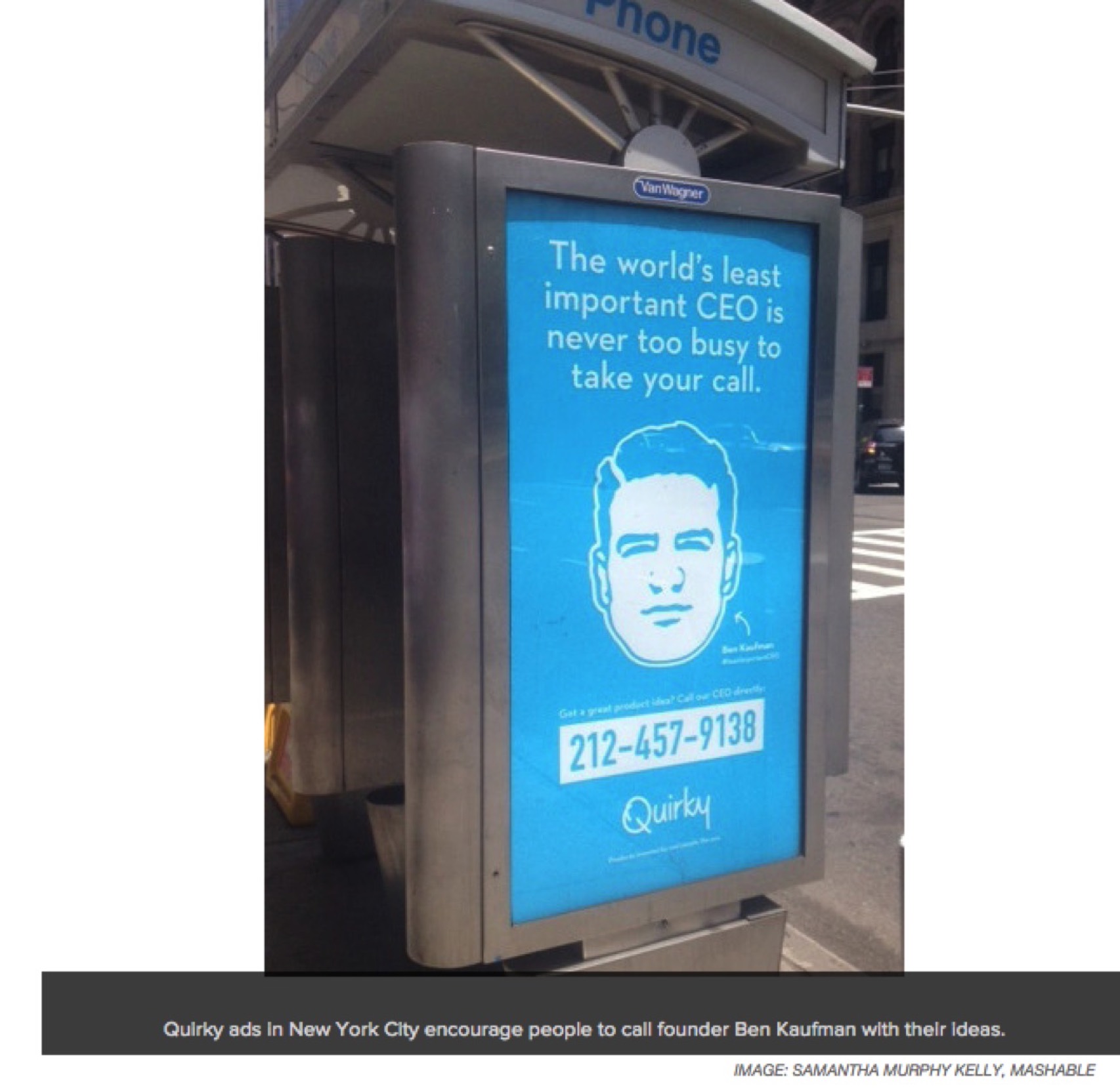 You won’t believe how honest this CEO is about blowing $185M – VB news.

Quirky certainly lived up to its name over the years. Kaufman chuckled over an $80 “connected egg tray” that he was very excited about: When you were running low on eggs, it could notify you and order more from the grocery delivery service, I suppose.

“Obviously it didn’t sell that well,” Kaufman acknowledged. But, he said, it was meant more as a demonstration of what could be done with a connected home, rather than a moneymaking product in its own right.

See our previous Quirky coverage here and the nationwide TV ad that aired on SNL from Quirky.

Comments Off on Why Quirky failed by @gigastacey @FortuneMagazine #makerbusiness