Facebook To Use 100% Wind Energy To Power New Data Center 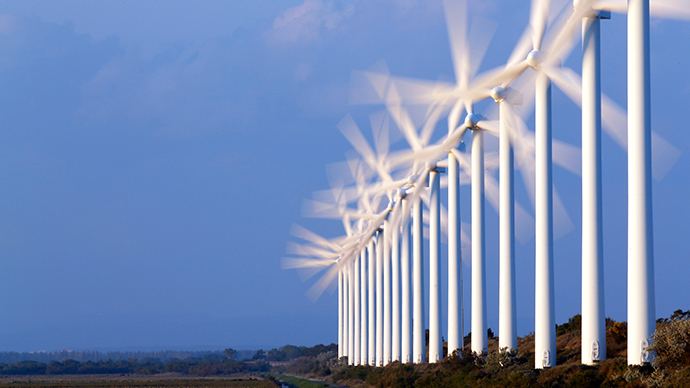 Facebook announced it will use 100 percent wind energy to run its new data center in Texas. The social networking giant has committed to powering all its operations with 50 percent renewable energy in the next three years.

Facebook will partner with Alterra Energy to build a 202-megawatt wind farm on 17,000 acres to fully power the Fort Worth plant. The company won’t own the wind farm, but it will buy the power for the data facility that will house computers and storage systems.

“Thanks to our continued focus on efficiency and our investments in renewables in recent years, the carbon impact of one person’s use of Facebook for an entire year is the same as the carbon impact of a medium latte,” said Tom Furlong, vice president of infrastructure at Facebook, according to the website EcoWatch.