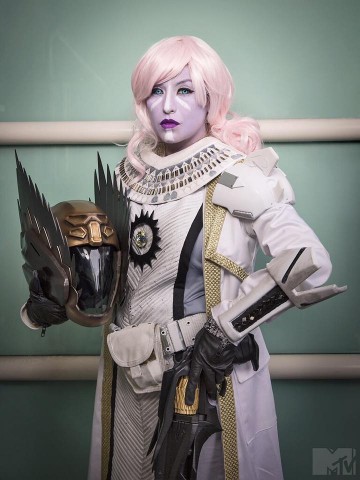 When cosplayers want to learn a new skill or try new materials, they’ll sometimes choose to build a specific costume that will allow them to experiment. That’s why Paola Alejandra, also known as Pancake Pow, chose to build a Warlock Guardian costume from Destiny. She’d dressed as another character from the game before but wanted to experiment with making armor. She put the ensemble together in just two weeks before San Diego Comic-Con and those two weeks also had other events. She was amazed she was able to complete the costume; Alejandra told IGN she went without sleep for 48 hours at one point in order to get the costume done in time. She’s wearing the Robe of the Exile and the Light Beyond Nemesis helmet. 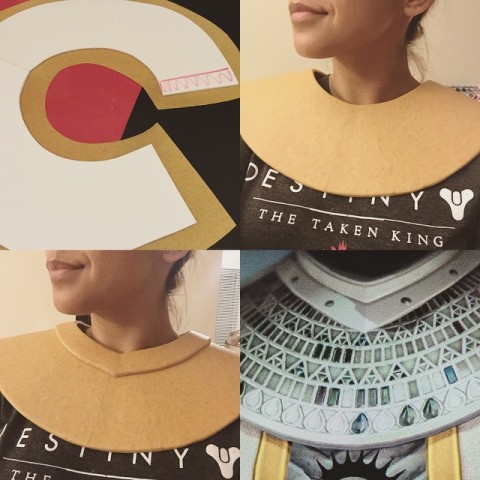 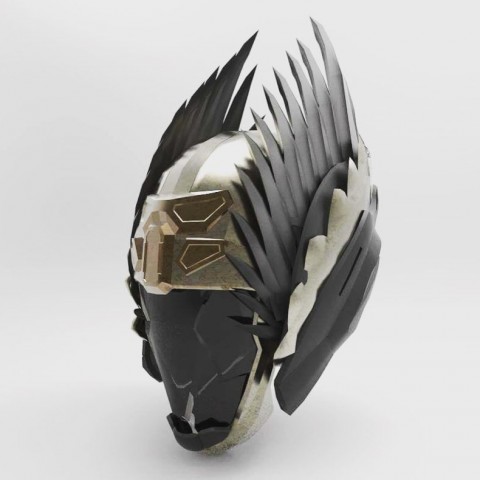 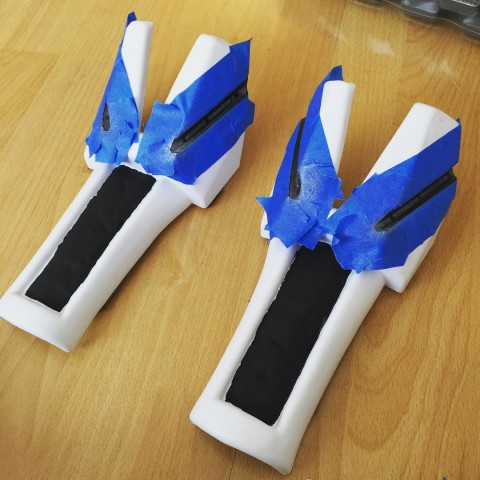 via Kotaku, top photo by Colin Douglas Gray for MTV