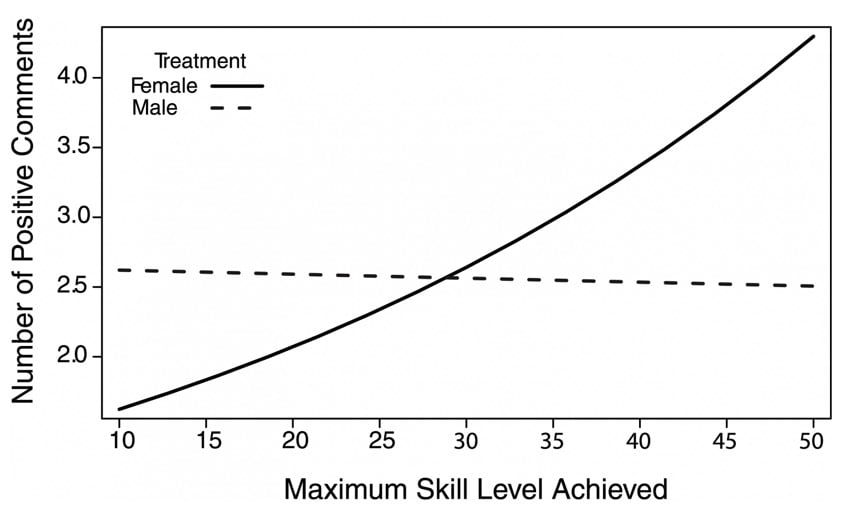 That bit of validation comes courtesy Michael Kasumovic and Jeffrey Kuznekoff, researchers at the University of New South Wales and Miami University, respectively. For their latest study, published in the journal PLOS One last week, the duo watched how men treated women during 163 plays of the video game Halo 3.

As they watched the games play out and tracked the comments that players made to each other, the researchers observed that — no matter their skill level, or how the game went — men tended to be pretty cordial to each other. Male players who were good at the game also tended to pay compliments to other male and female players.

Some male players, however — the ones who were less-skilled at the game, and performing worse relative their peers — made frequent, nasty comments to the female gamers. In other words, sexist dudes are literally losers.

Filed under: ald, gaming — by adafruit

Comments Off on Men who harass women online are quite literally losers, new study finds