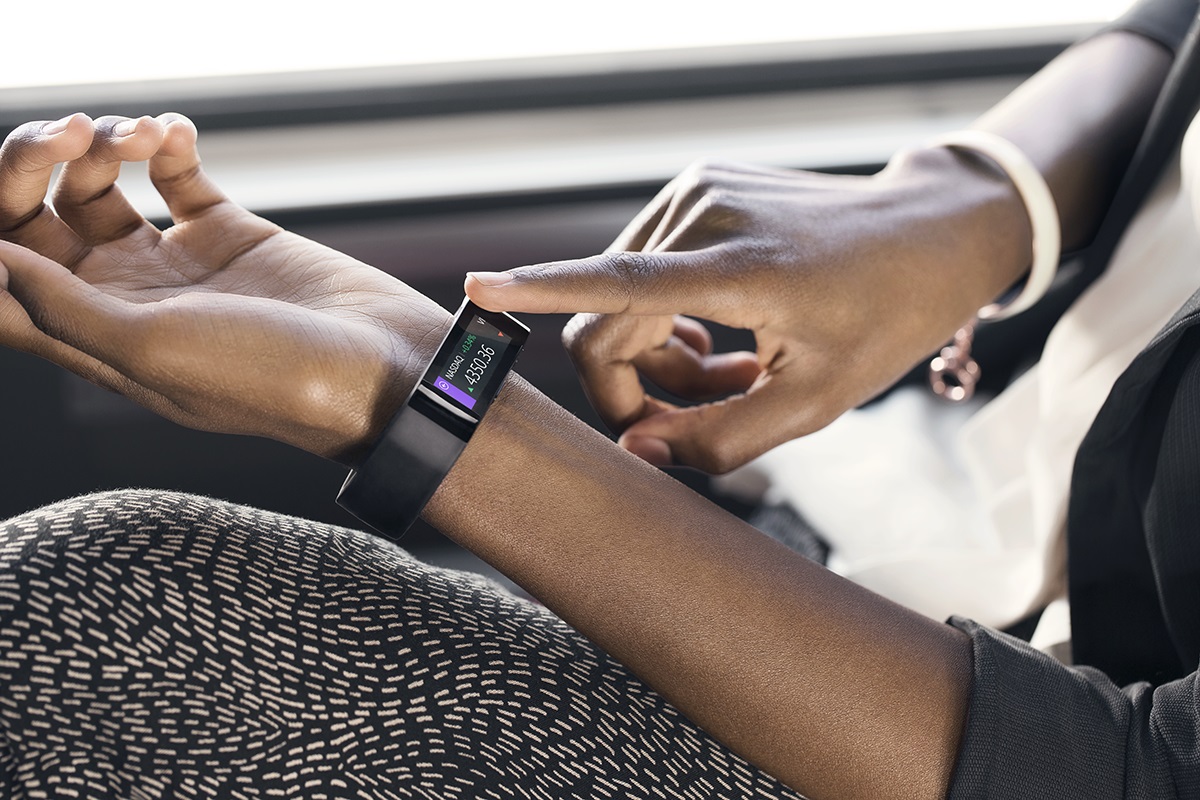 Microsoft Band now supports tiny web tiles that pull from RSS feeds, making it easy for anyone to create apps through their web service. More good news appears in The Verge’s article:

Alongside the web tiles feature, Microsoft is starting to open up its Health platform to third-party developers. New APIs will allow developers to access Microsoft Health activity data and create apps. If a Microsoft Band owner completes a run, then a developer could access that data and create an app to map out the entire run. It’s another key part of Microsoft’s plan to create a full Health platform that others can plug into.

From the Microsoft Health developer site:

Write tile code once in simple JSON code and let the Microsoft Health app do the rest for you – adding web tiles to Microsoft Band, periodically fetching web resources and delivering it to the web tile on the Band.

Does all this sound familiar? That’s because it also happened eight years ago when you could get MSN Filter news on your SPOT Watch!

Comments Off on RSS Web Tiles on Microsoft Band #WearableWednesday