How to plan the ultimate long-term project, from the team who got us to Pluto 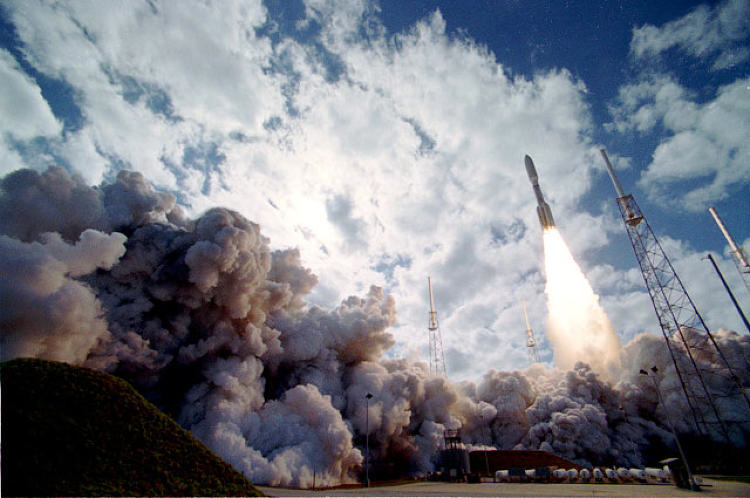 Fast Company has a fascinating post on long-term project planning from the New Horizons team.

One thing you don’t expect when planning a nine-year mission to the most distant planet in our solar system is the eventuality that Pluto might not be a planet once you got there.

Yet that’s exactly what went down in 2006. That January, NASA launched its unmanned New Horizons probe, a baby grand piano-sized, 1,054-pound spacecraft, on the first-ever route to Pluto. Then, in August 2006, the International Astronomical Union demoted Pluto to the diminutive status of “dwarf planet.”

The move “came out of left field” and shocked a lot of people, said Chris Hersman, the lead engineer on the New Horizons project. But as they say on Broadway, the show must go on. “I used to joke, ‘Well, we haven’t told the spacecraft.’”

Astronomers and planetary experts can debate Pluto’s status to the edge of the universe, but it doesn’t change the fact that nine years, five months, and 25 days after launching from Cape Canaveral Air Force Station in Florida, New Horizons made its much-heralded fly-by of Pluto today.

Planning a project whose culmination is nine years and more than 3 billion miles away requires rigorous risk assessment, strong leadership, and endless patience. Here’s how the team ultimately succeeded.

Comments Off on How to plan the ultimate long-term project, from the team who got us to Pluto