Why I Won’t Do Another Kickstarter Campaign 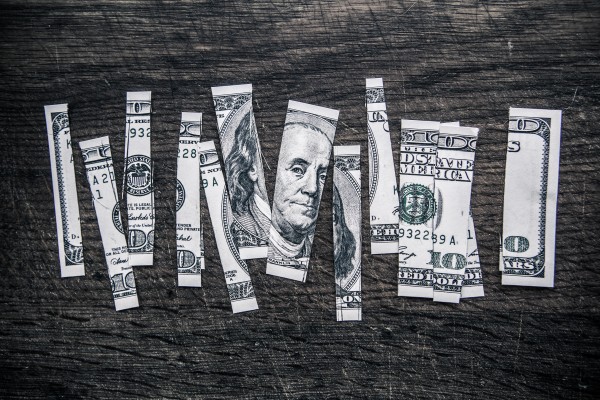 Andreas Olofsson has a great article on eetimes.com titled Why I Won’t Do Another Kickstarter Campaign.  The article digs in to what he learned from the Parallella hardware project that was launched on Kickstarter.  The biggest problem he found was setting too low of a price which it made it impossible to fulfill the Kickstarter without finding outside funding.  There’s some great advice for pricing that can help future hardware crowd-funding campaigns avoid a similar fate.  Check out the article for all the details and lessons learned.