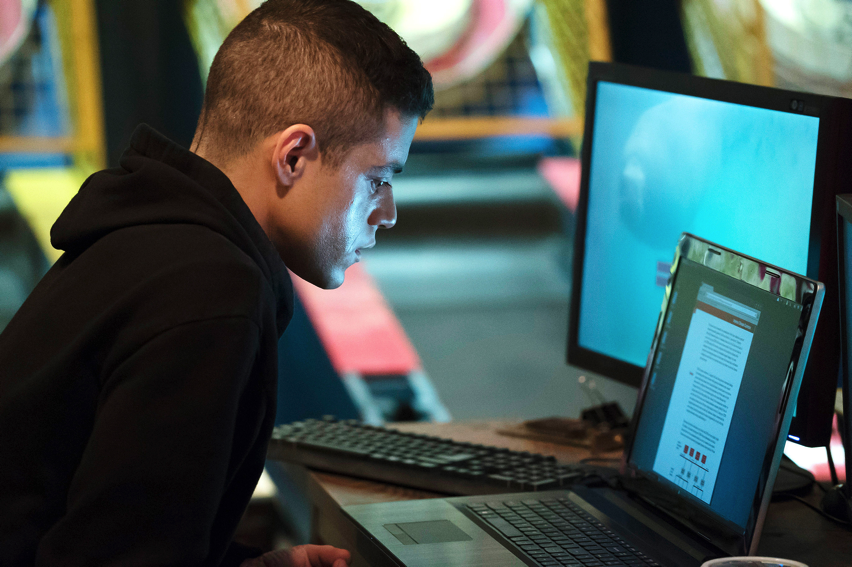 Vulture has an interview with Michael Bazzell, a technical assistant for USA’s Mr. Robot series and he brings up the use of Raspberry Pi in the show.

…The storyline has shifted in the past two episodes toward something called a “raspberry pi,” a technology that seems niche even for a show like Mr. Robot.

Raspberry pi is an extremely popular device right now. It is basically a mini computer, the size of a deck of cards with the full processing power of a mini computer at only $30 or so. They are very common in the hacking community as an intrusion method because you can put a Linux distribution or operating system on it and have full network capability.

So the idea of using a raspberry pi to control the temperature and melt Evil Corp’s data isn’t that far-fetched.

Sam and Kor had already done much of the research on raspberry pi, and this was just another way Mr. Robot uses current and real technology versus fictional technology that doesn’t exist in real life. Despite a raspberry pi basically being a smaller computer and quite common — anyone in my community knows about raspberry pi and uses them frequently — I have never seen one onscreen before.

In episode five, we see Elliot install the raspberry pi behind an electrical panel connected to the bathroom. Could FSociety actually control the device from their Coney Island headquarters?

That was my technical involvement in the episode. If it is simply placed into a network, it does nothing, but if you have a raspberry pi with a connection available to it, such as through a cellular network and its access, you can be anywhere in the world and still connect to the device. And those were the tweaks I worked on to add to the script, making sure the raspberry pi would be accessible remotely.