Dropping Eggs From Drones For Science 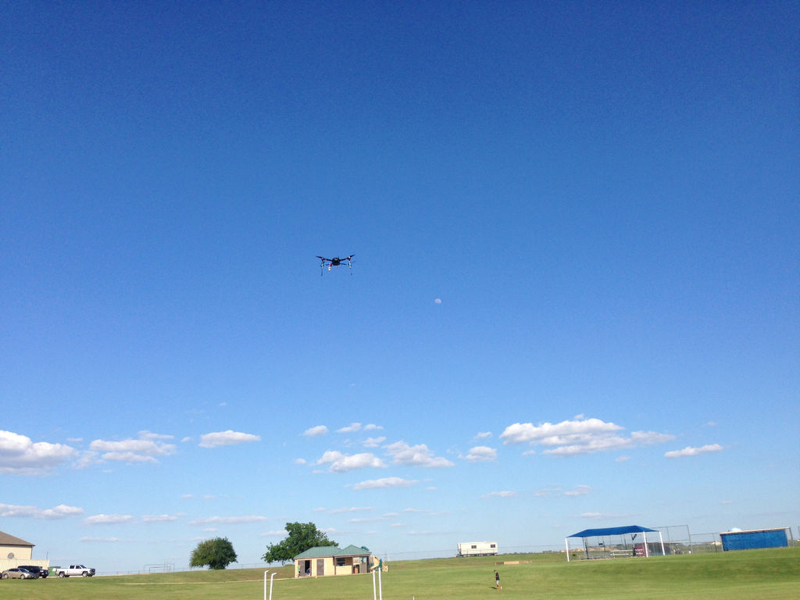 Fun science experiment with drones and eggs. via instructables

Picture of Dropping eggs from drones for fun and science

Background: Every year Fort Worth Academy (FWA) participates in an Egg Drop project for the 5th grade class. The 5th graders attempt to build a shoe box filled with materials or contraptions to protect a raw egg and the entire box is dropped from a height. It’s a traditional science experiment. The twist by FWA is that a team of 3rd graders organizes and host the event. The 3rd grade team learns to organize a project, fund-raise and manage the event.

This year the 3rd grade project team wanted to do something a little different. They wanted to use Drones somehow in this years event. They approached me in December 2014 for help with the project. Through several iterations of high level concepts and alternate options the 3rd graders insisted on drones but instead of dropping contraptions the drone would be dropping the eggs and the 5th graders would build contraptions to attempt to catch the eggs.

I don’t have a drone and didn’t have any experience working with them but I helped the team develop their concept and expectations. The team understood the complexity of the project and that there was no off-the-shelf solution available. They determined that lifting and dropping an egg with a drone would be considered a success. In February 2015 the team of 3rd graders “hired” me as an engineering consultant to deliver a solution to drop eggs from drones.

In need of a drone and pilot willing to work with me I reached out to the North Texas Drone Users Group for help. Nick McCarthy responded with enthusiasm and volunteered his drone and expertise. Together we developed two methods of dropping eggs from drones, met the 3rd Grade Teams deliverable requirements and had a ton of fun!

Comments Off on Dropping Eggs From Drones For Science