Up, up and away: Russian women preparing for mock-up moon mission #WomenInSTEM 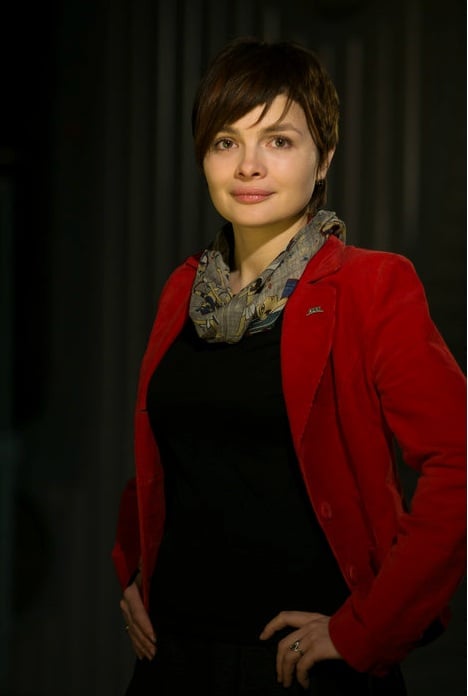 Via Russia Beyond the Headlines

From October 27 to November 4, the Russian Academy of Science’s Institute of Biomedical Problems (IBP) in Moscow will conduct the experiment, “Moon 2015”, which is the first isolation experiment exclusively involving women.
The project’s goal is to study the psychology and physiology of female humans during deep space missions in order to ultimately understand which line-ups would be the most suitable for such tasks. Ten volunteers – postgraduate students, laboratory assistants, junior and senior research associates – are getting ready for the experiment, but only six of them will be selected to participate.
According to Sergei Ponomarev, one of the project managers, “Moon 2015” will lay the foundation for a series of similar tests. “We would like to collect as much data on the early stages of the female body’s adaptation to enclosed spaces as we can. We are talking about a somewhat distinctive microbiota – no new strains of microorganisms can emerge there. Therefore, the immune system goes into what we call hibernation. But we still have no information on when and how exactly this happens – abruptly or gradually,” the researcher said.

Comments Off on Up, up and away: Russian women preparing for mock-up moon mission #WomenInSTEM