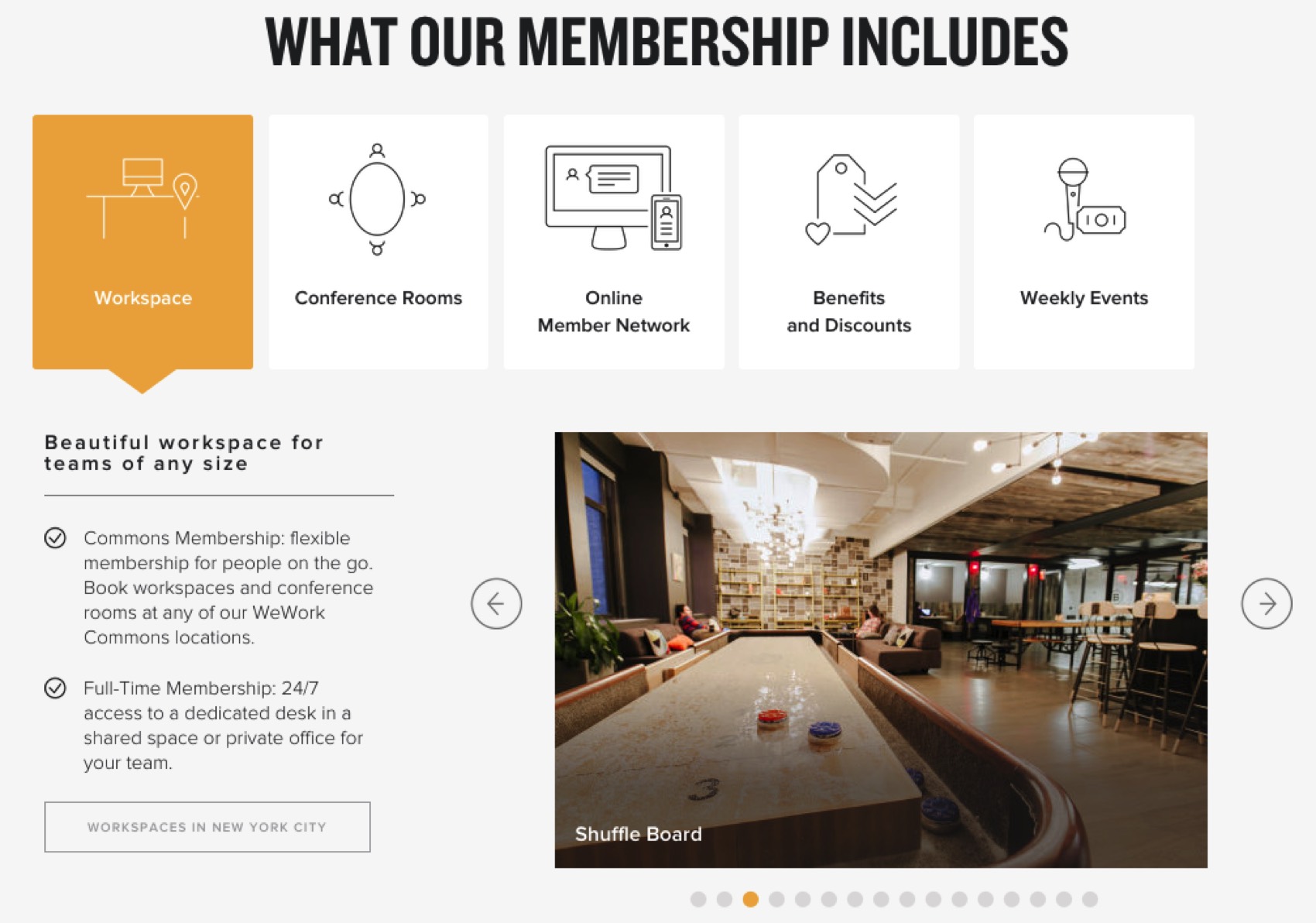 Just months after raising a fresh round of cash from investors, WeWork acquired its first company. The shared-office provider announced Wednesday that it took over Case, a building information consultancy. Case, which advises landlords, architects, contractors and engineers on how to efficiently design and manage buildings and produces software to that end, had been advising WeWork for three years. Case will become a part of WeWork, the firm’s co-founder and now WeWork’s Chief Technology Officer…

WeWork announced in June that it had raised another $400 million from investors at a valuation of $10 billion, bringing its total funding to around $1 billion. The firm was Manhattan’s most active tenant in the first half of 2015.