What went wrong at Quirky? #makerbusiness 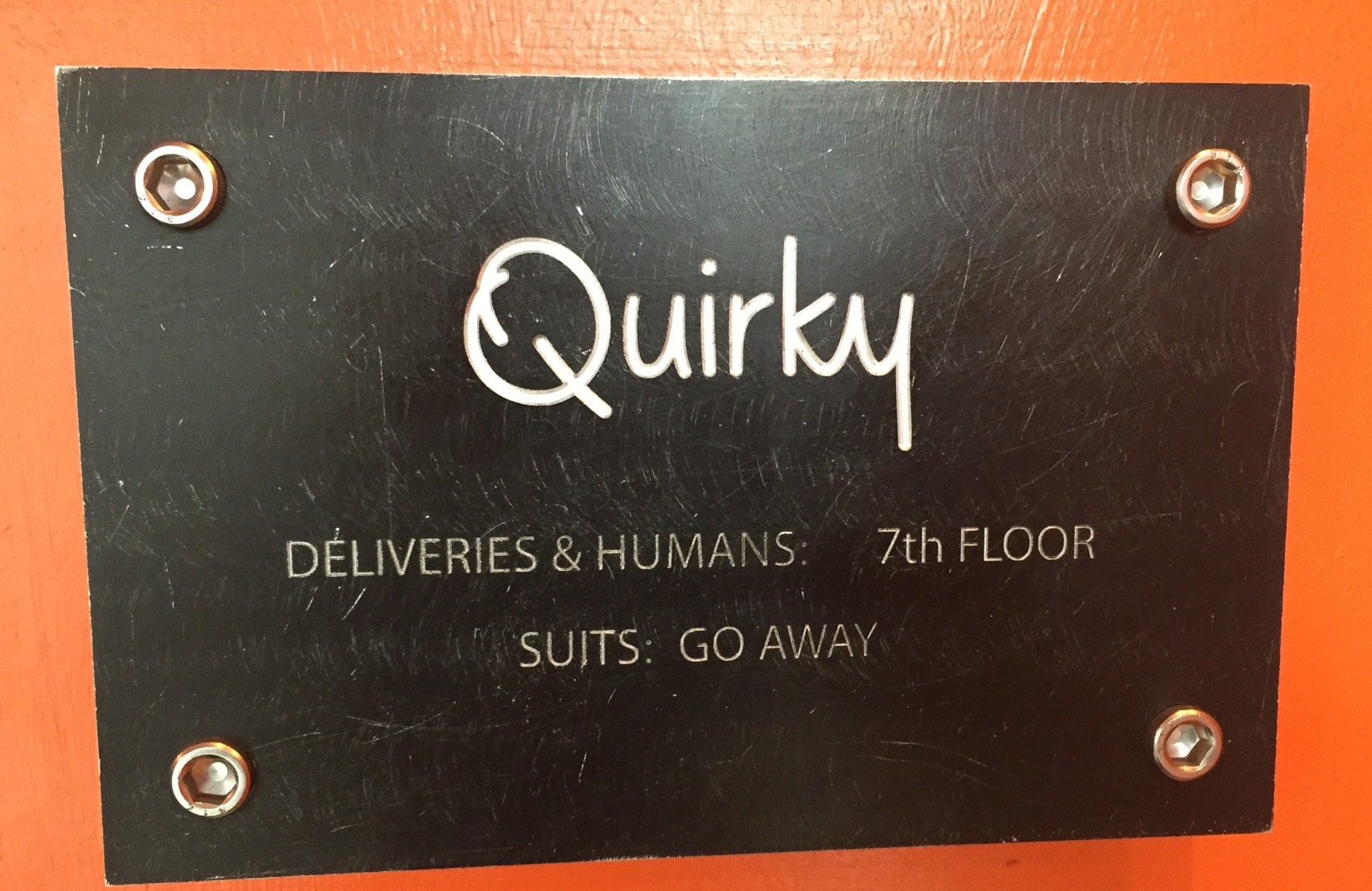 Kaufman wasn’t alone in executing this vision. Kleiner Perkin’s Mary Meeker and partners from Andreessen Horowitz, Norwest Venture Partners, and RRE Ventures filled out the company board. Chris Sacca’s Lowercase Capital was an investor and the company lists Sacca as an advisor. Quirky also has a partnership with General Electric, and GE’s venture investment arm contributed to its funding.

…Kaufman was able to distract these notables from the troubling financials by ensuring they were buried deep within a 400 page report.

Quirky has raised (and mostly spent) $185 million to date, making it the 12th most-funded VC-backed startup in New York City…

…the company had committed to $30 million in lease agreements over ten years.

…When a new condo complex opened near its Manhattan headquarters, Quirky snapped up three apartments there, two of them penthouses. A hundred grand was spent to remodel the Chelsea office’s kitchen space, including taps for wine and beer. In April, Kaufman told viewers of one of his regular Q&A broadcasts that the office went through two kegs of each every week. Meanwhile, inventory amounting to some $30 million moldered in a warehouse. Another $8 to $10 million in inventory was made obsolete during a rebrand…

…The company cut deals with the big box retailers which essentially allowed them to take Quirky inventory on consignment with full return. Of the $10 million in smart products shipped last fall, sources say, $9 million’s worth came back.

The article closes with “Kaufman is still young, and bright and charismatic.” – read more and view previous coverage.

In other news the successful start up that was acquired by Quirky and then closed on 7/31/2015 (undercurrent) is posting details of what looks like a tragic story & the contractors/workers/vendors and looking for payment from Quirky.

Comments Off on What went wrong at Quirky? #makerbusiness