Hardware Incubators Are Critical To The Future Of Making Things #makerbusiness 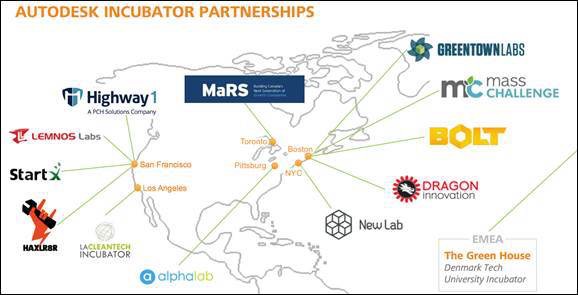 Hardware Incubators Are Critical To The Future Of Making Things @ TechCrunch.

Hardware is hot — and poised to get hotter. Venture capital investment in connected device hardware startups reached approximately $1.48 billion in 2014, more than triple the amount of two years earlier.

Meanwhile, the “fairy tale” acquisitions of Dropcam, Nest, Beats and Oculus — and the IPOs of Fitbit and GoPro — fuel public interest and momentum for new startups in hardware.
Hardware is the new software.

The past decade made it increasingly easy for anyone with a bright idea to launch an app, thanks to the emergence of support factors as varied as crowdfunding, cloud infrastructure and open-source communities like GitHub.

Today, an entrepreneur can just as easily bring a viable hardware product to market. Credit is due to many of the same factors — but also to a new breed of facilities that allow people to turn their bright ideas into physical products more quickly than ever before.

Read more – we’d also like to see a map or component companies (like Adafruit) that are commonly used for these start ups and more.