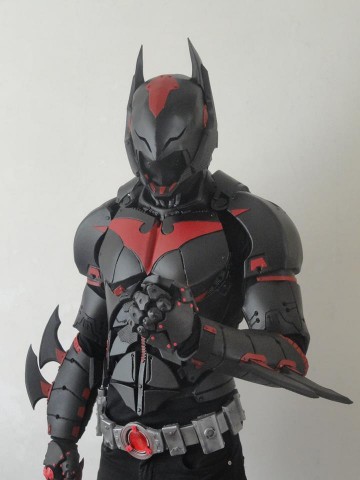 It’s been a popular time for Batman-inspired costumes lately. We’ve seen some incredible armor builds from Batman: Arkham Knight, and French cosplayer NightCold Creations is adding to the pile. His Batman ensemble is inspired by the Batman Beyond animated series. He put together an original look for the character by adding armor, and though it looks like it was 3D printed, it wasn’t. NightCold Creations crafted all the armor by hand from foam. And he poured a lot of time into it, too. He said, “This is an original design that took me a year and a half of work and planning.”

See more photos of the Batman Beyond armor below and even more shots over at Facebook. 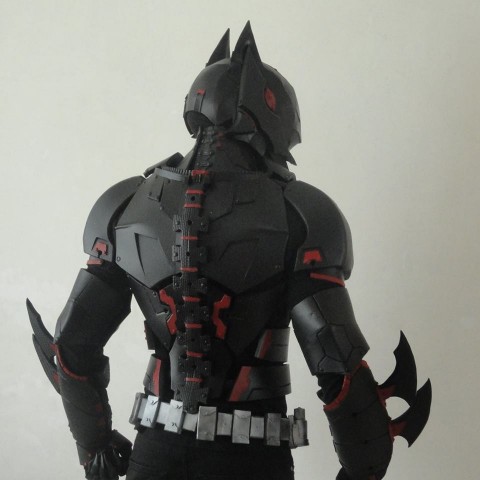 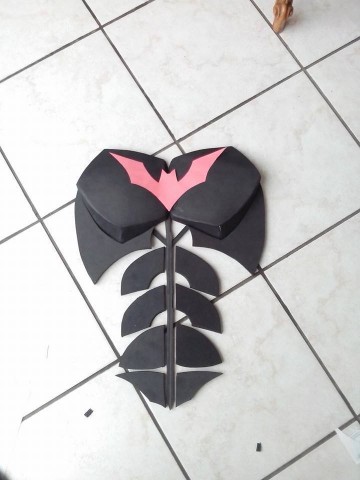 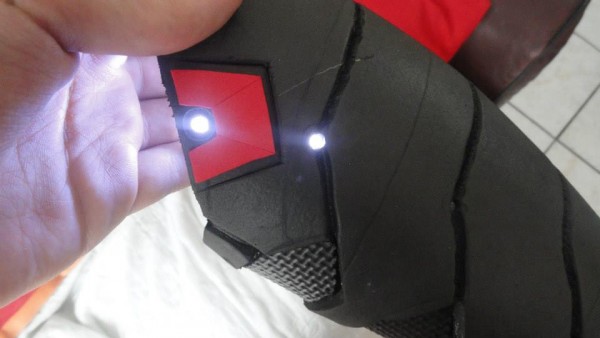 Comments Off on Custom Batman Beyond Armor