This is why we can’t have drone things… 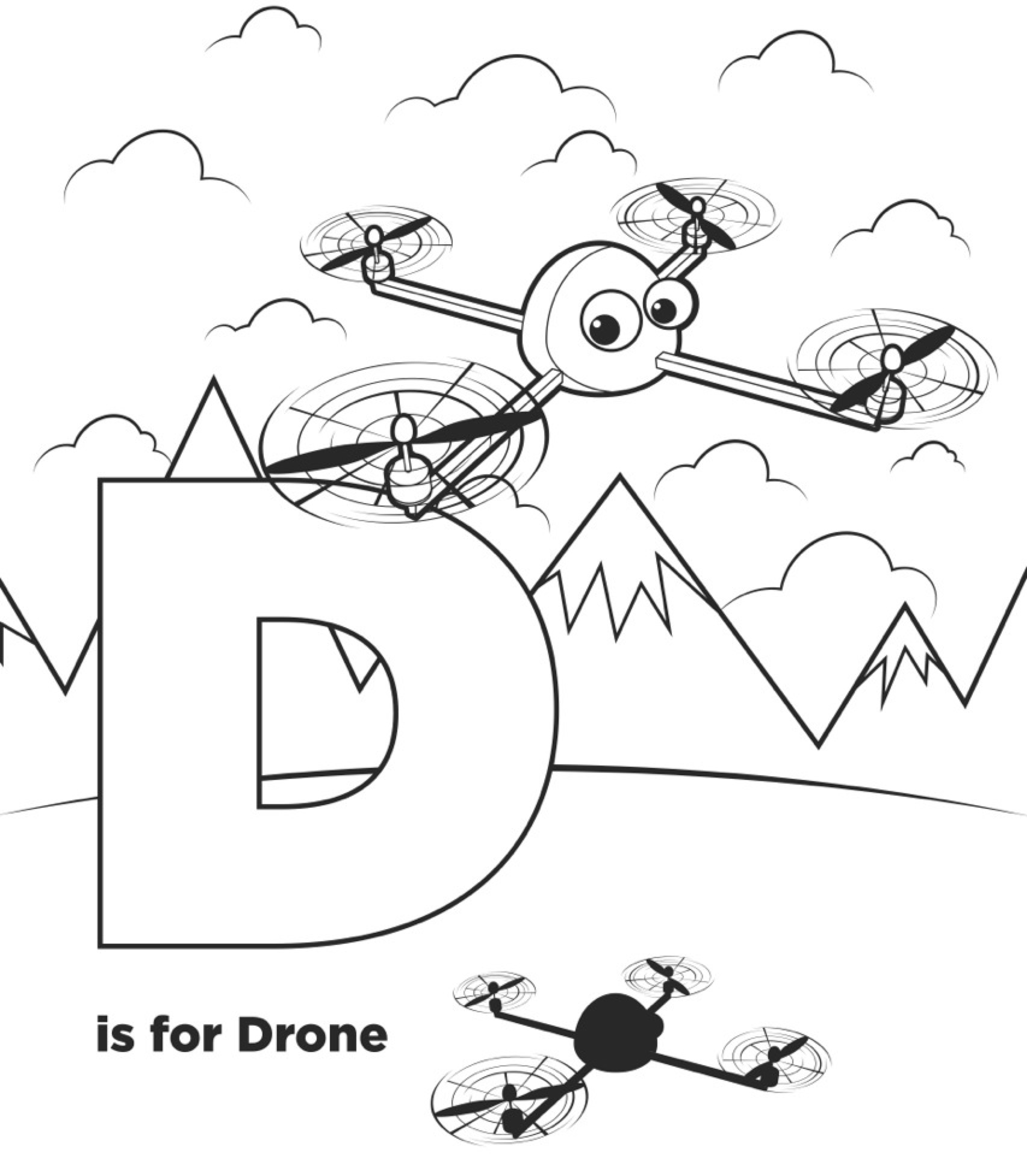 Pilot encounters with drones are on pace to at least quadruple to more than 1,000 this year, highlighting a growing threat to U.S. aviation by unmanned aircraft.

In one of the latest incidents, an emergency medical helicopter had to take evasive action to avoid a drone flying at 1,000 feet (300 meters) near Fresno, California, on Wednesday, according to an e-mailed statement from the Federal Aviation Administration.

There were 650 cases reported to the FAA through Aug. 9 compared with 238 in 2014, according to data released by the agency Wednesday night. Assuming the reports continue at the current rate, there would be more than four times the safety incidents by the end of this year.