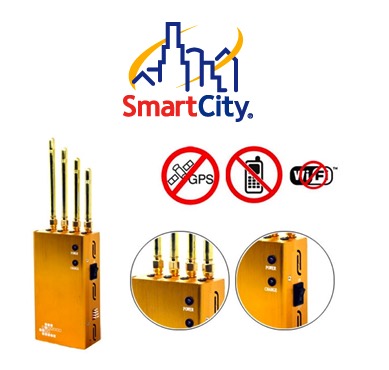 FCC fines company $750,000 for blocking Wi-Fi hotspots via THE VERGE.

The Enforcement Bureau (Bureau) of the Federal Communications Commission has entered into a Consent Decree to resolve its investigation into whether Smart City Holdings, LLC, and its wholly-owned subsidiaries, Smart City Networks, LP, and Smart City Solutions LLC (collectively, Smart City) engaged in prohibited Wi-Fi blocking by interfering with and disabling Wi-Fi networks established by consumers at several conference facilities where Smart City operates or manages the facility’s Wi-Fi network. To settle this matter, Smart City (i) admits that it prevented certain Wi-Fi users at these locations from establishing or maintaining a Wi-Fi network independent of Smart City’s network, (ii) will implement a compliance plan under which it commits to not engage in Wi-Fi blocking, and (iii) agrees to pay a $750,000 civil penalty.