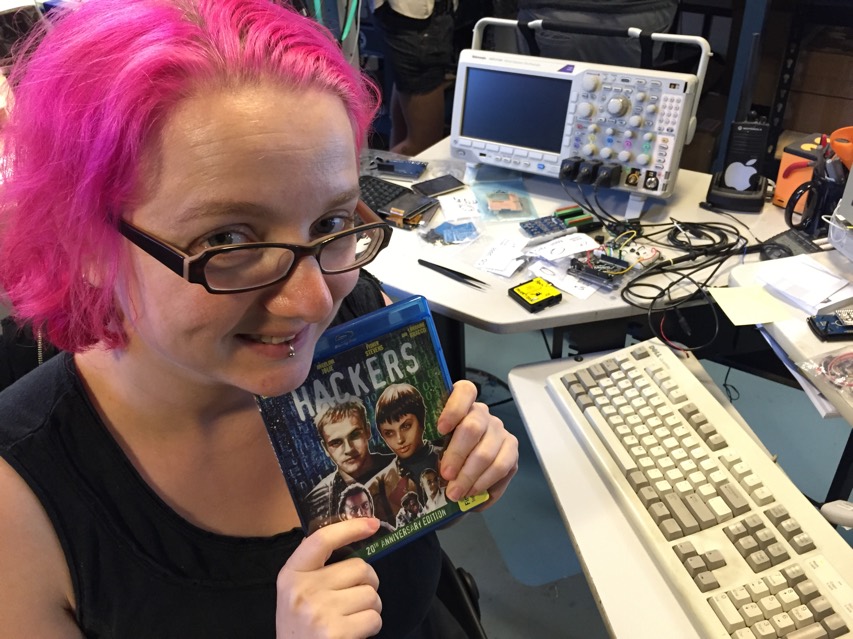 Hackers 20th Anniversary Edition Blu-ray is here, the best reason to own a Blue-ray player besides Star Trek Next Generation Blue-ray –

Synopsis: While practicing the tricks of the trade, a neophyte “hacker” accomplishes the nearly impossible: he hacks the highly secured computer at the Ellingson Mineral Corporation. But in doing so, he unknowingly taps into a high-tech embezzling scheme masked by a computer virus with the potential to destroy the world’s ecosystem! And when the young hacker and his pals are targeted for the crime, the group must launch a massive cyberspace attack – one that will hopefully clear their names and prevent ecological disaster.

YAY! WATCHING THIS TONIGHT ON THE SINGLE-SERVING BLUE-RAY PLAYER.