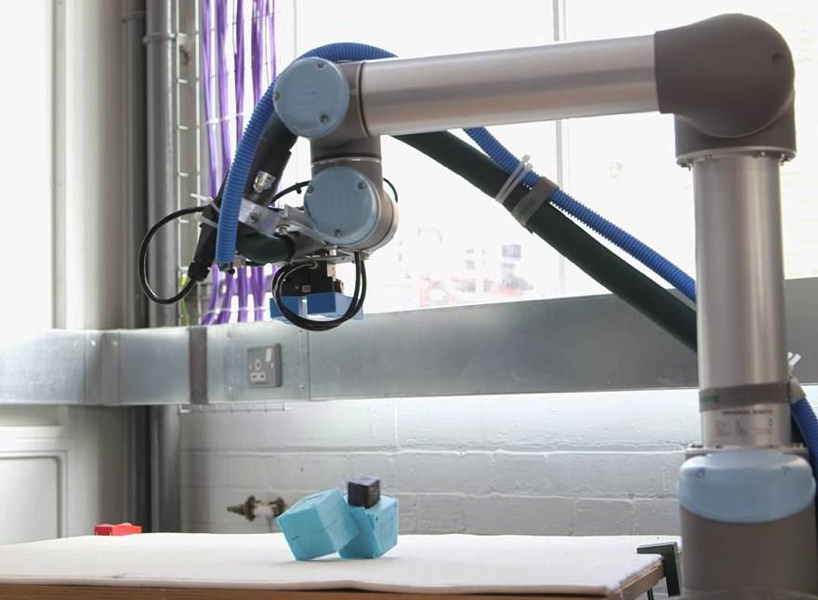 It’s always been something of a solace for humankind that robots can’t evolve like we can, but we may not retain that advantage for long. Researchers have demonstrated a sort of rudimentary artificial evolution: a robot that creates generations of smaller “baby” robots, evaluates them and selects the best to “live” on — just like Mother Nature.

The study was led by Fumiya Iida at the University of Cambridge. A “mother robot” assembled smaller robots by gluing together pieces, some of which were equipped with motors, in various configurations. It then observed how quickly the resulting “children” could move, and then kept the designs of the fastest ones and disassembled the rest. It then included this information when creating a new “generation” — either mutating the successful designs or integrating them into less successful ones.

Comments Off on ‘Mother’ Robot Builds Baby Robots That Can Evolve