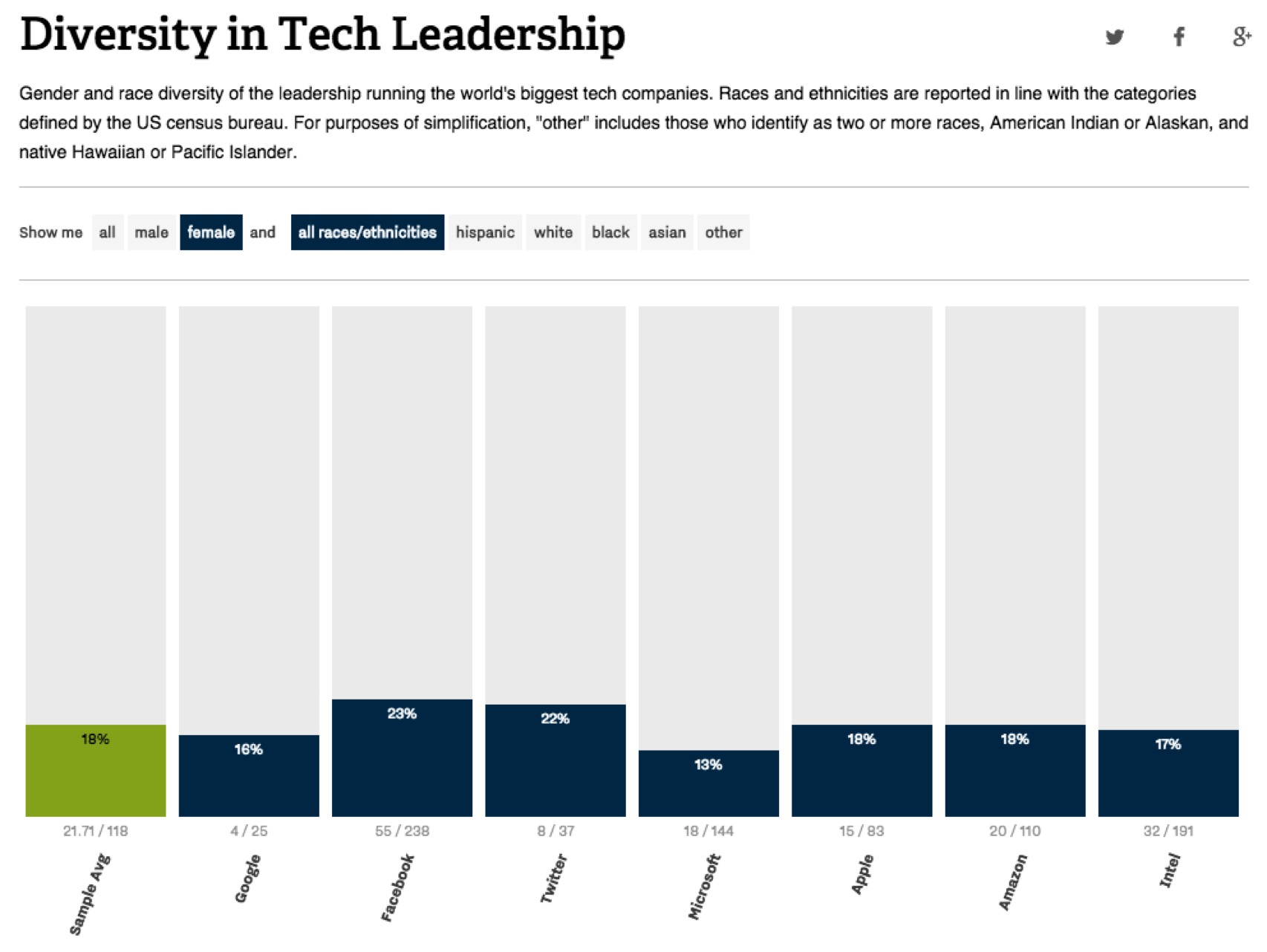 Here’s an update to our previous post – Apple diversity posted, the VERGE has charts and more.

Comments Off on Diversity #’s #makerbusiness