Doctor Who In LEGO form! 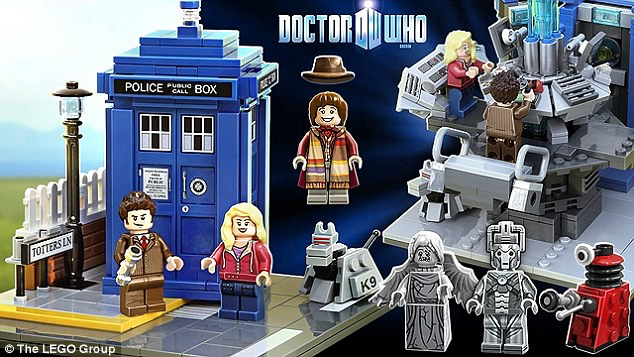 Finally! Doctor Who in LEGO form! Hurray! via themarysue

LEGO managed to nail David Tennant’s signature smirk in this Doctor Who set, created in response to an onslaught of interest from fans who submitted this concept to LEGO’s virtual suggestion box. The final designs, created by a Whovian named Andrew Clark, were also selected by vote. The set includes LEGO versions of David Tennant and Tom Baker’s portrayals of the Doctor, Billie Piper’s character Rose, K9 the robot dog, and a cast of baddies that includes Daleks, Cybermen and Weeping Angels.

Comments Off on Doctor Who In LEGO form!