ASUS ZenWatch 2 and how many Apple watches did Apple ship? #makerbusiness 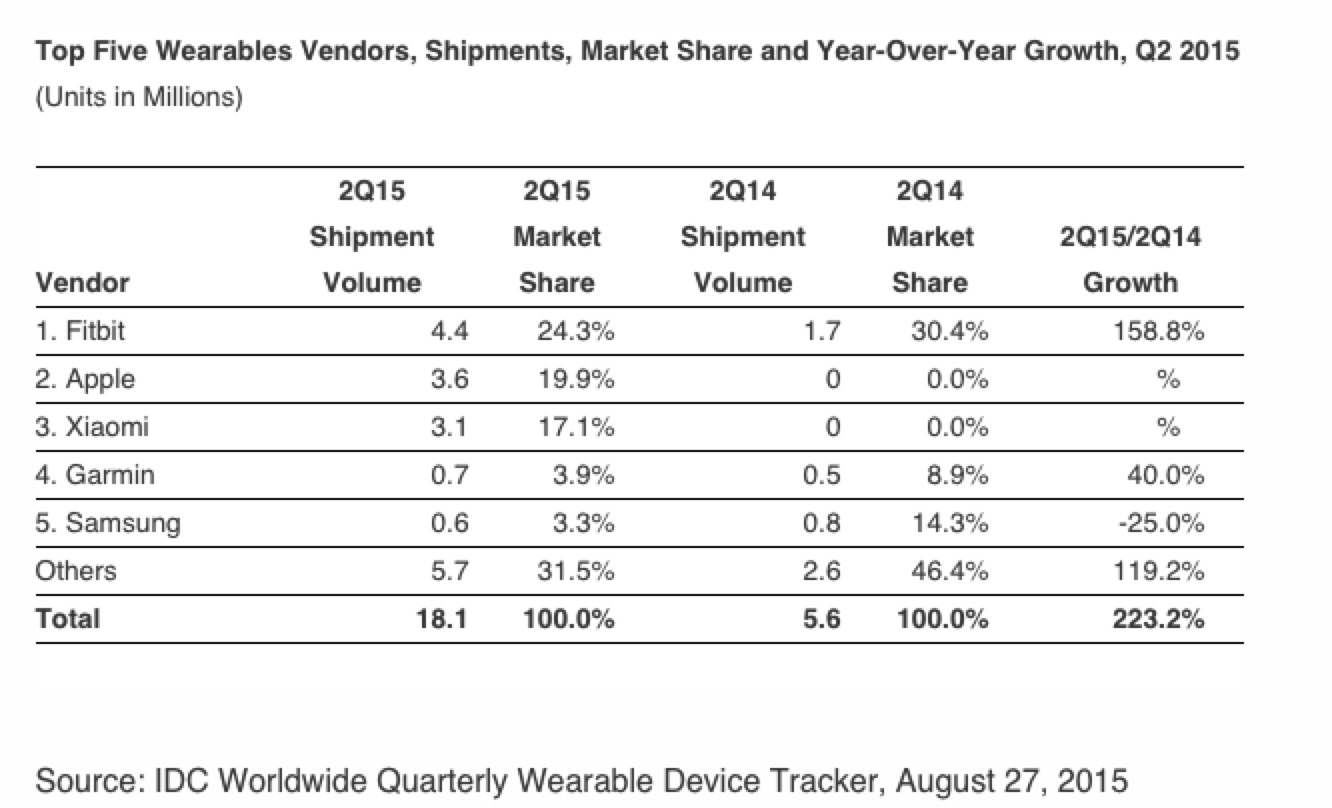 ASUS Details The ZenWatch 2: Coming In October and how many watches did Apple ship?

In its first appearance in the wearables market, Apple finds itself within striking distance of the established market leader, Fitbit. According to the International Data Corporation (IDC) Worldwide Quarterly Wearable Device Tracker, Apple shipped a total of 3.6 million units in the second quarter of 2015 (2Q15), just 0.8 million units behind Fitbit’s 4.4 million units. Total shipment volume for the quarter came to 18.1 million units, up 223.2% from the 5.6 million units shipped in 2Q14. 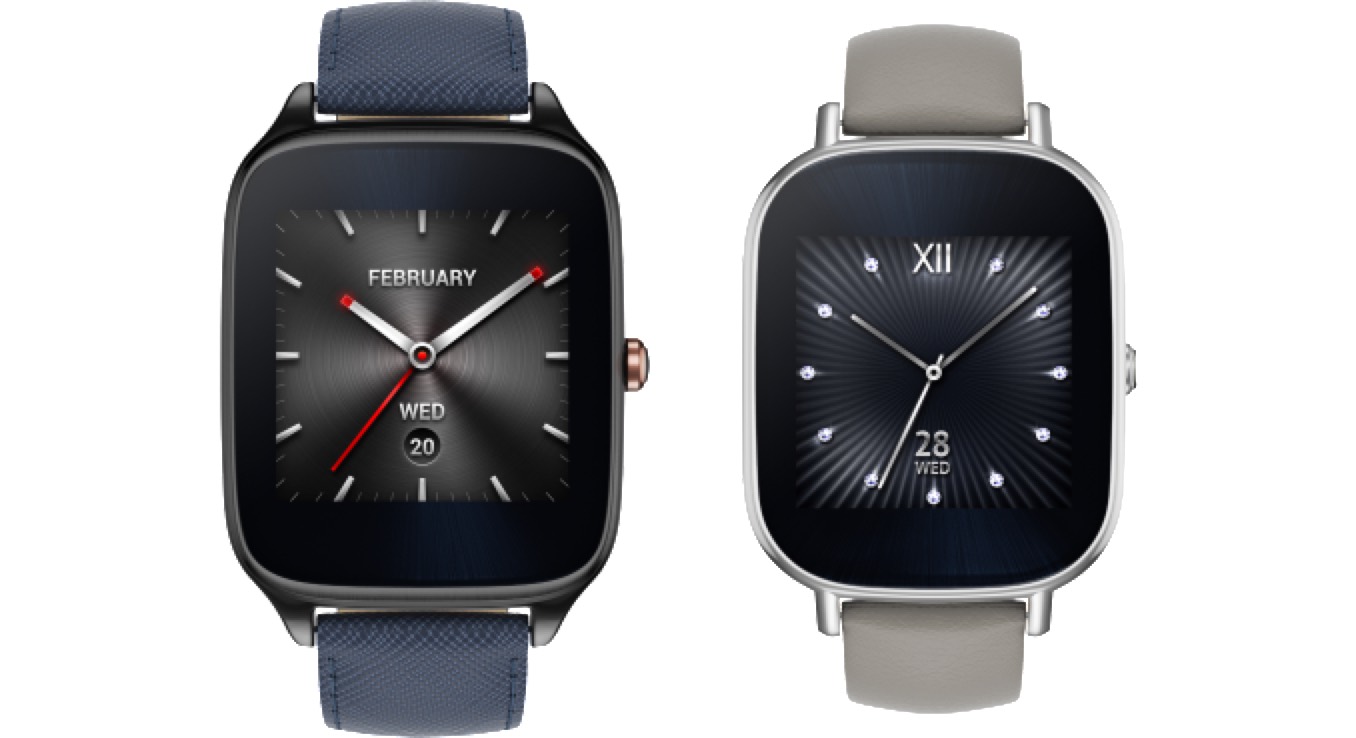 And – here’s what’s coming from ASUS in October.

Comments Off on ASUS ZenWatch 2 and how many Apple watches did Apple ship? #makerbusiness