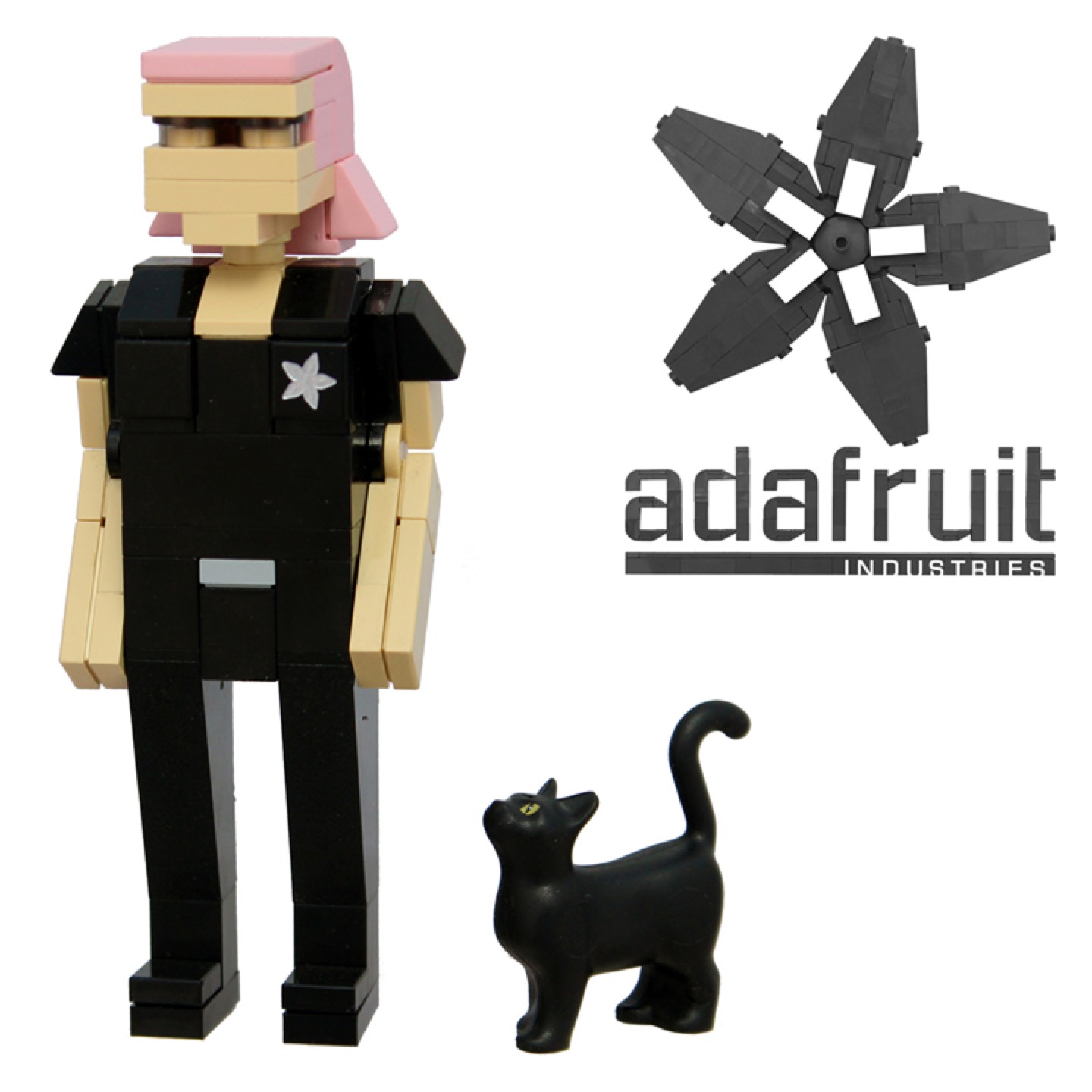 “While all our regions experienced double digit growth during the first half of 2015, it is particularly satisfactory that Asia saw the highest growth rates given the considerable investments we are making there to further the company’s globalization,” Lego’s Chief Commercial Officer Loren I. Shuster said in the statement.

Filed under: LEGO, LEGOs — by adafruit