The Making of 2001: How Kubrick and Clarke designed the future #SciFiSunday 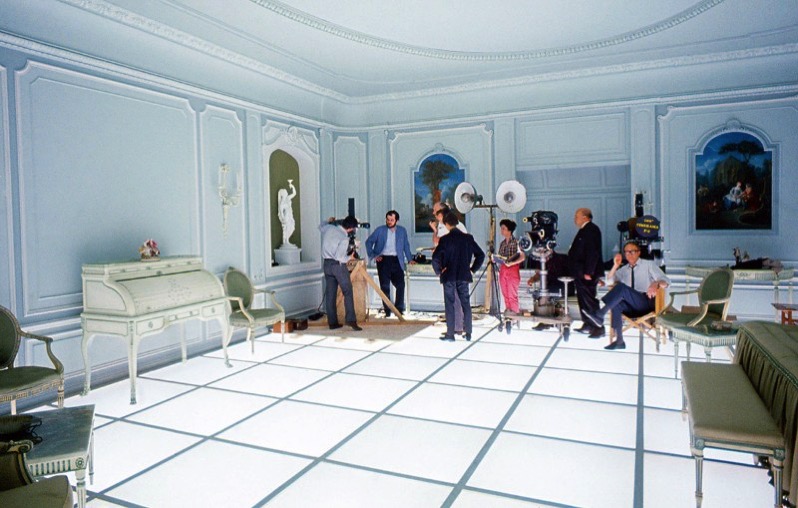 Great piece on the making of 2001: A Space Odyssey from New Scientist.

HALF a century ago, Stanley Kubrick wrote to Arthur C. Clarke about a movie idea. Clarke was enthusiastic: “The ‘really good’ science-fiction movie is a great many years overdue.” So began their collaboration on Journey Beyond the Stars.

The film acquired several nicknames (“How the Solar System was Won” was a favourite), before its release in 1968 as 2001: A Space Odyssey. As a vision of the future it stands the test of time: a tribute to a writer who dreamed up communications satellites long before a satellite was launched, and a director who, even as Sputnik circled the Earth, was working through reels of Japanese sci-fi to find the effects he would need to imagine his way into space.

Comments Off on The Making of 2001: How Kubrick and Clarke designed the future #SciFiSunday