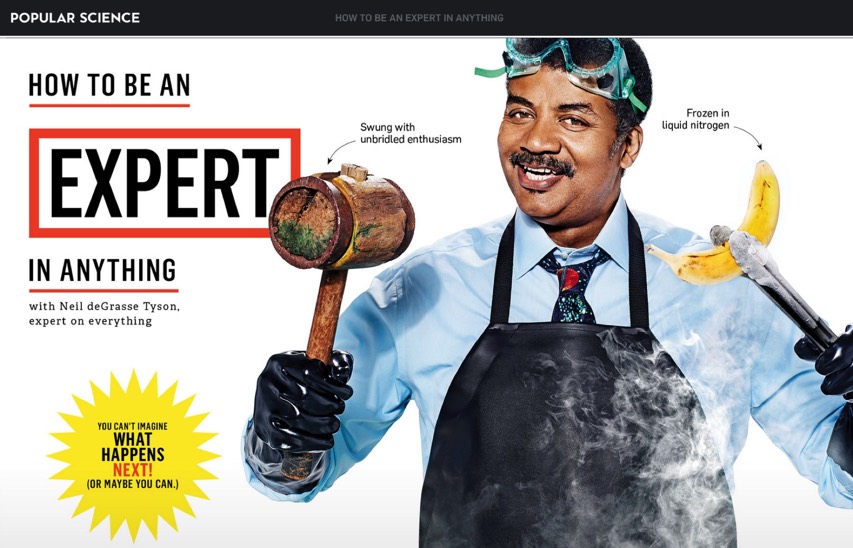 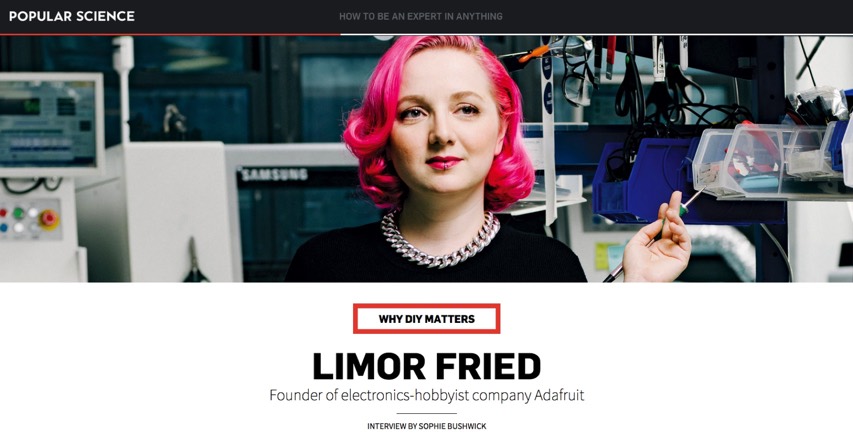 Neil and Ladyada are both featured in this month’s Popular Science!

Filed under: breaking news — by adafruit