@nytimes @NYTOpinion “The Internet of Way Too Many Things” by @aarieff 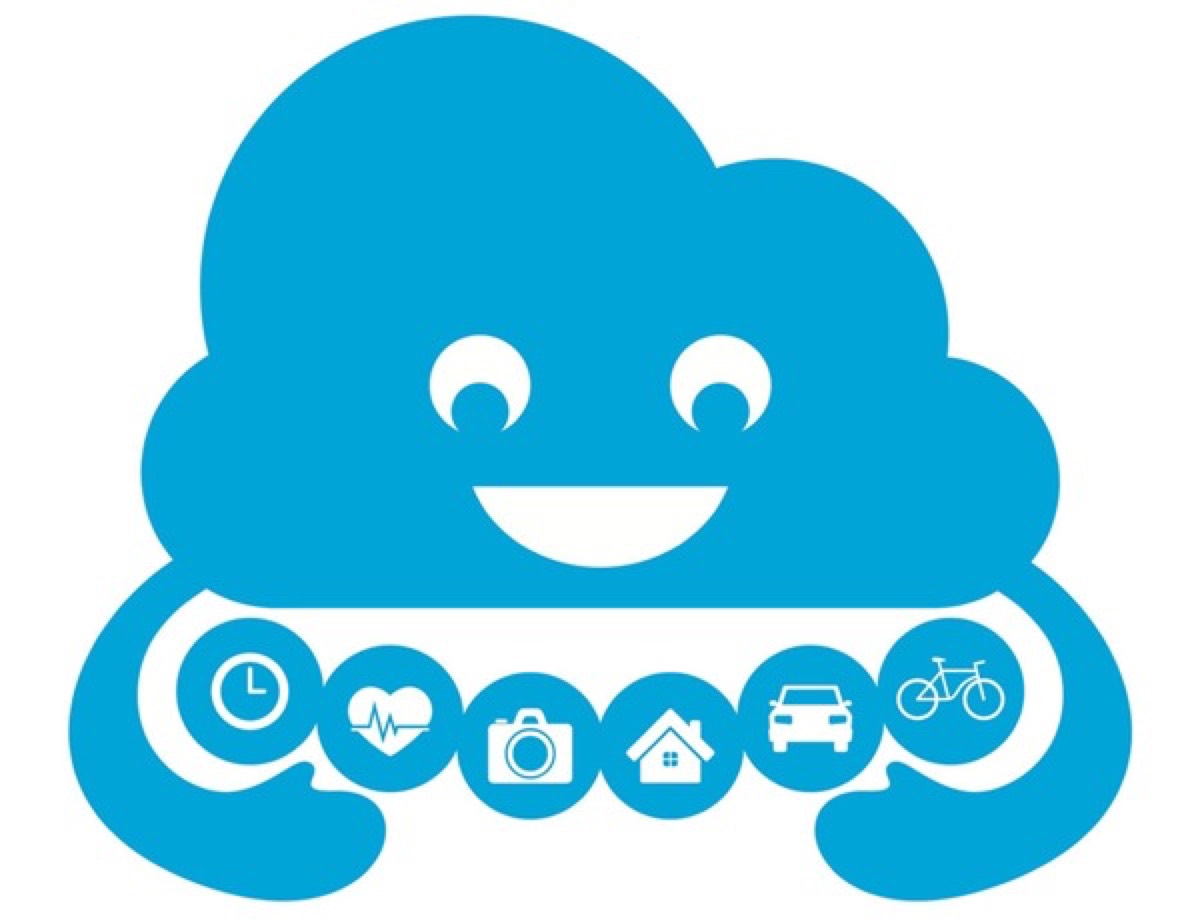 The Internet of Way Too Many Things – The New York Times by Allison Arieff. Some highlights –

Value for whom is the question.

You may be able to get your phone to project bright colors if your window sensor detects a burglar, but what is protecting you from your phone?

Every gadget in the so-called Smart Home is plastic and, last time I checked, this material has not become a renewable resource.

I asked a young man working at the Target store how visitors felt about their every action being tracked and he said that they’d come to accept it. And that was that.

The Internet of Things is pitched as good for the consumer. But is it? At this point, it seems exceptionally awesome for those companies working on products for it. The benefit to the average homeowner pales dramatically in relation to the benefit for the companies poised to accumulate infinite amounts of actionable data. You and I benefit by determining whether our dog got enough exercise last Wednesday. Is that a fair tradeoff? Doesn’t feel like it.

This is an interesting opinion article, it will be even more interesting in a few years to look back on and see what survives and what does not. We’re at the beginning of a lot of experimentation and lower barriers of entry for anyone, including hobbyists and companies to participate in the “Internet of Things” – it seems too early to condemn many of the one-off-ideas spotted at a design conference. The fact that the gatekeepers are not just giant companies should be mentioned and celebrated. It reminds us of when computers first hit homes, when the internet came along and anyone could make a web site, there are more possibilities than ever and more people participating – It’s not silly to experiment and see what sticks.

Some companies (Adafruit is one of them) are working on bringing connected devices to more people with open-source hardware, software and a proposed bill of rights for the internet of things. There will be a lot of dumb ideas, but that’s the trade-off when you get more people involved, and you know what? It’s ok, not every idea is going to be a winner, that’s how it works, that’s how progress will happen.

Over the weekend we were able to make an internet connected water/leak detector, live on video for a few dozen people to watch, we used some off the shelf parts, some open source code and got it up and running in a couple hours, there’s nothing like it on the commercial market, at least not this cheap and certainly not open or modifiable, this will not be getting any media coverage though 🙂

One of the problems with the media in general is they go full on negative which gets views and conversations going or they write “puff pieces” about companies that are well funded media darlings (Quirky / GE / Egg minder) is a good example.

“Things” are going to talk, it’s going to be a transformative addition to micro-controllers and sensors, so much so it will be hard to imagine everything -not- talking in some way in less than 5 years. There’s one quote that wasn’t in the NYTimes article that seems appropriate.

No one really wanted or needed “talkies” – it really depends on the stories you’re telling, the value you’re creating and how and why, there are people and companies working on this, some will do some great work, others will make some real duds too 🙂