Google’s Made with Code initiative has partnered with Zac Posen to inspire girls to try computer science by showing how fashion is made with code. Kicking off the SS16 New York Fashion Week season, Posen will showcase his ZAC Zac Posen Spring-Summer 2016 collection on September 8 and, as the finale look, he will unveil an LED dress coded by girls on the Made with Code site. The technology featured on the LED dress was designed by Maddy Maxey, a 22-year old up-and-coming fashion designer, Made with Code mentor and creative technologist on the collaboration. Last June, Google launched Made with Code, an effort aimed to inspire millions of girls to learn to code, and to help them see coding as a means to pursue their dream careers.

Zac Posen will show his SS16 ZAC Zac Posen collection during New York Fashion Week with a special runway show, to debut the LED Made with Code dress at Industria Superstudio in New York City’s West Village. As part of the program, Google and Posen have invited a group of girls who coded the LED dress via the Made with Code site to attend the NYFW show. All of the girls, plus the show attendees, will be invited to join a reception celebrating the partnership with ZAC Zac Posen, during which each guest will get a chance to try coding.

Some of our photos here (below) Becky and Jessica from Adafruit attended, they’re postin’ up soon, this is the Ladyada set 🙂 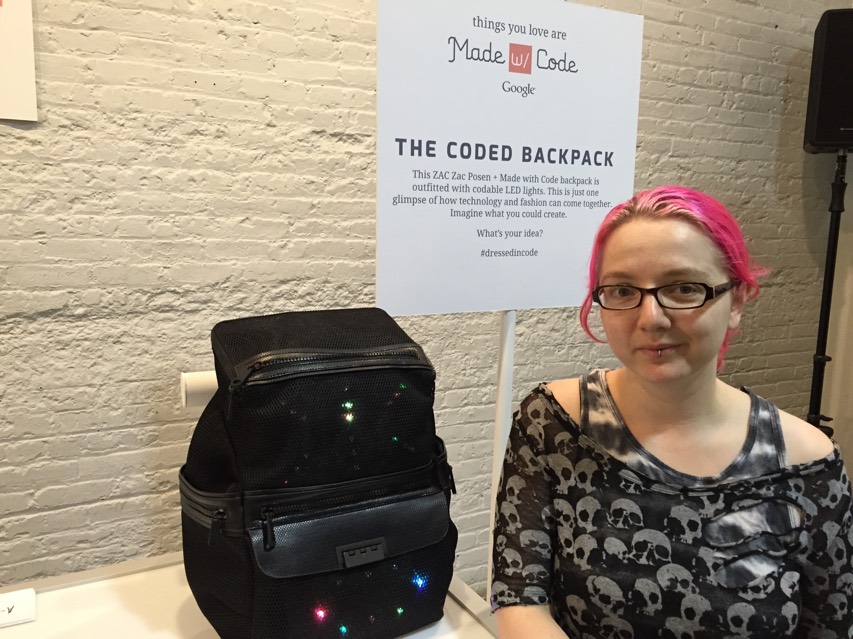 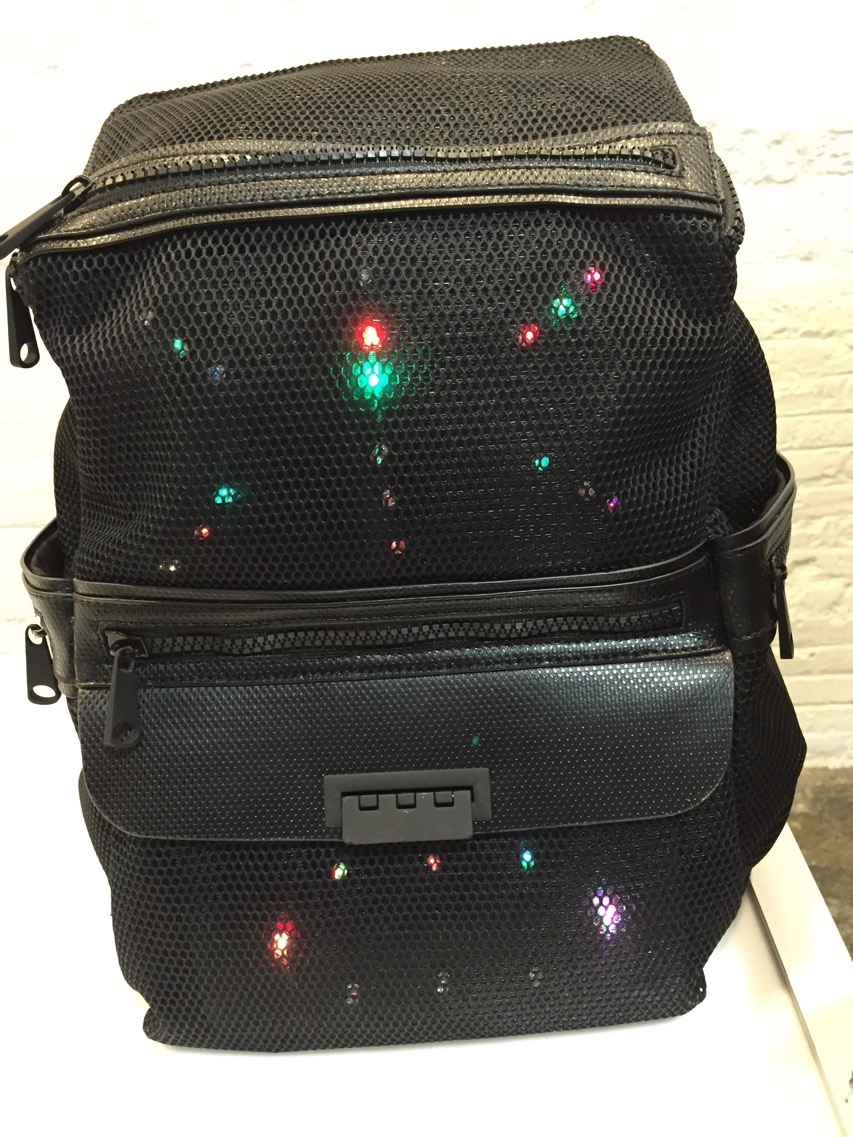 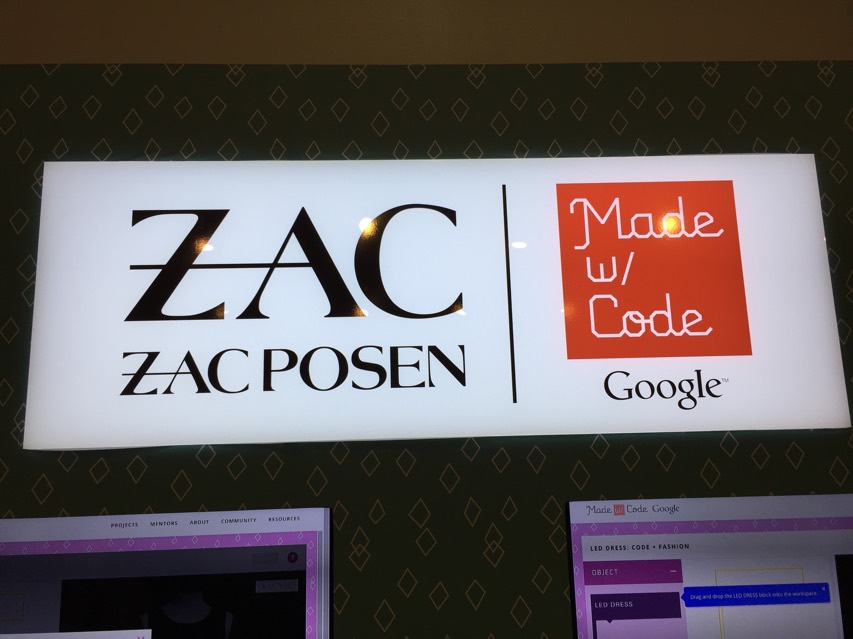 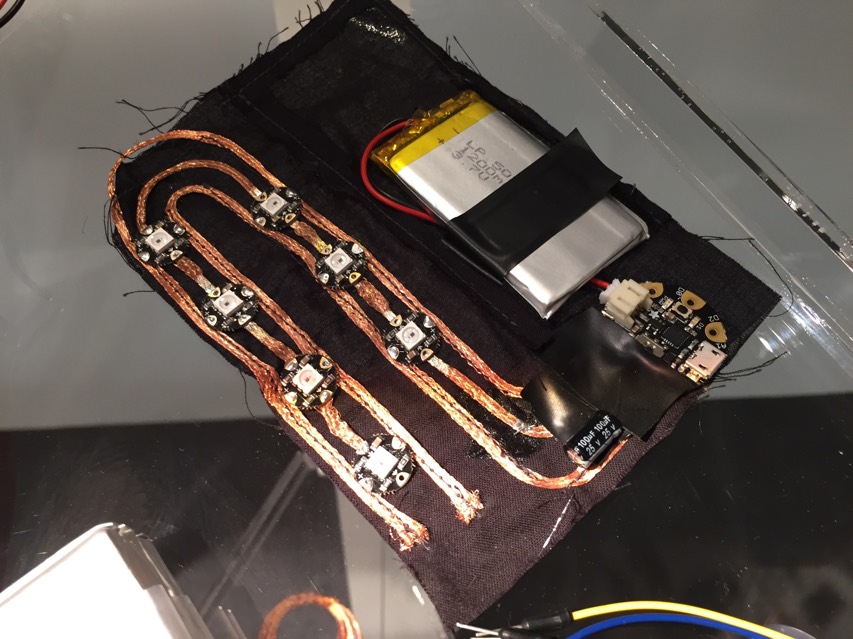 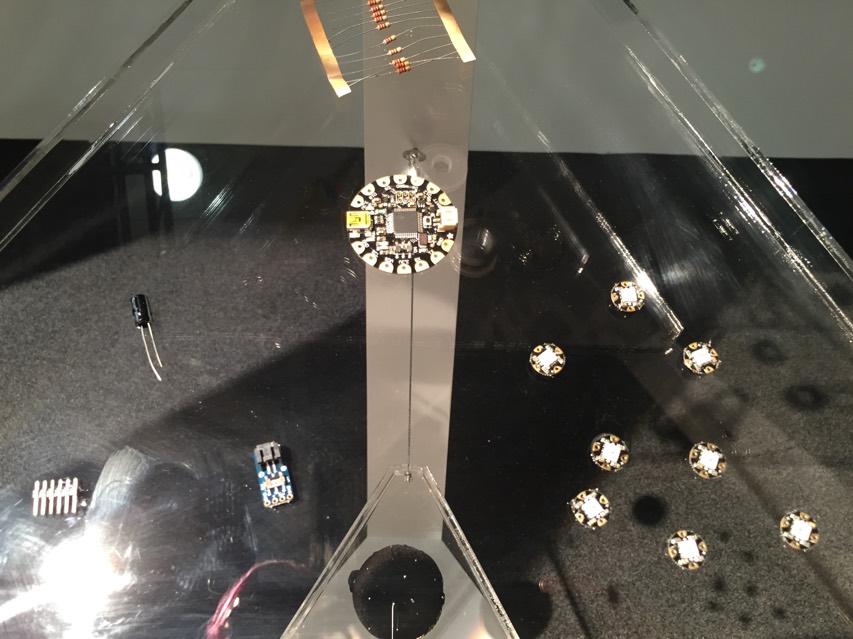 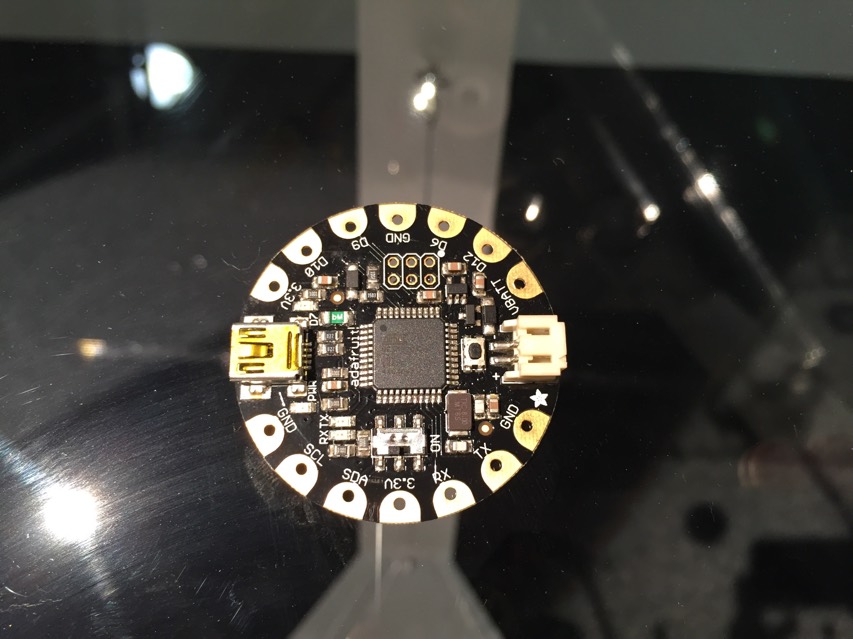 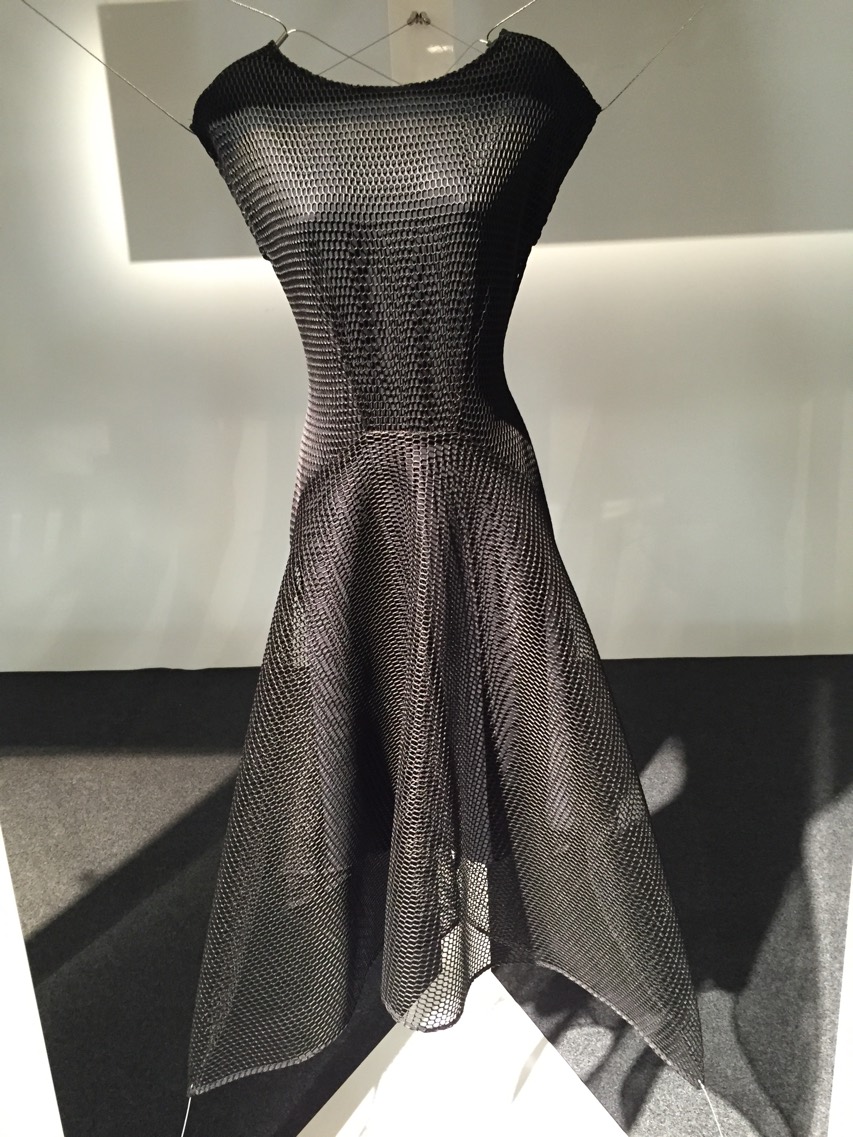 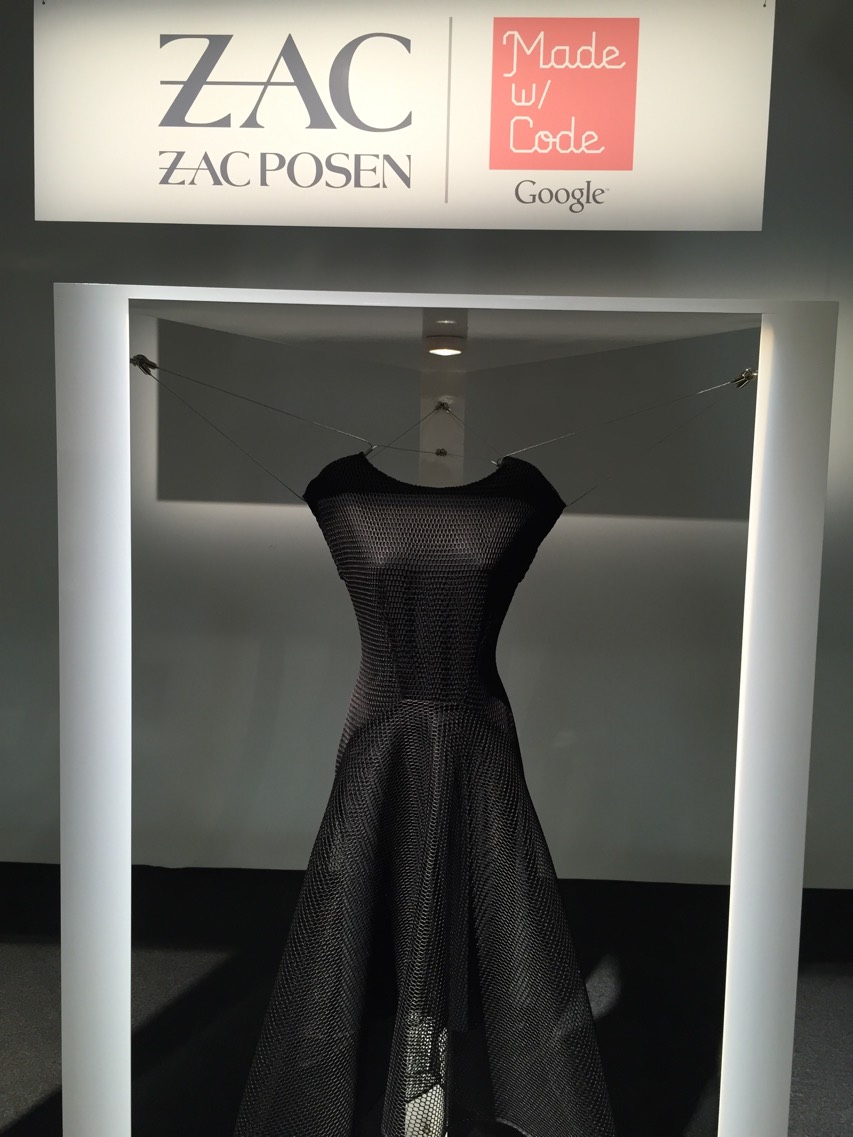 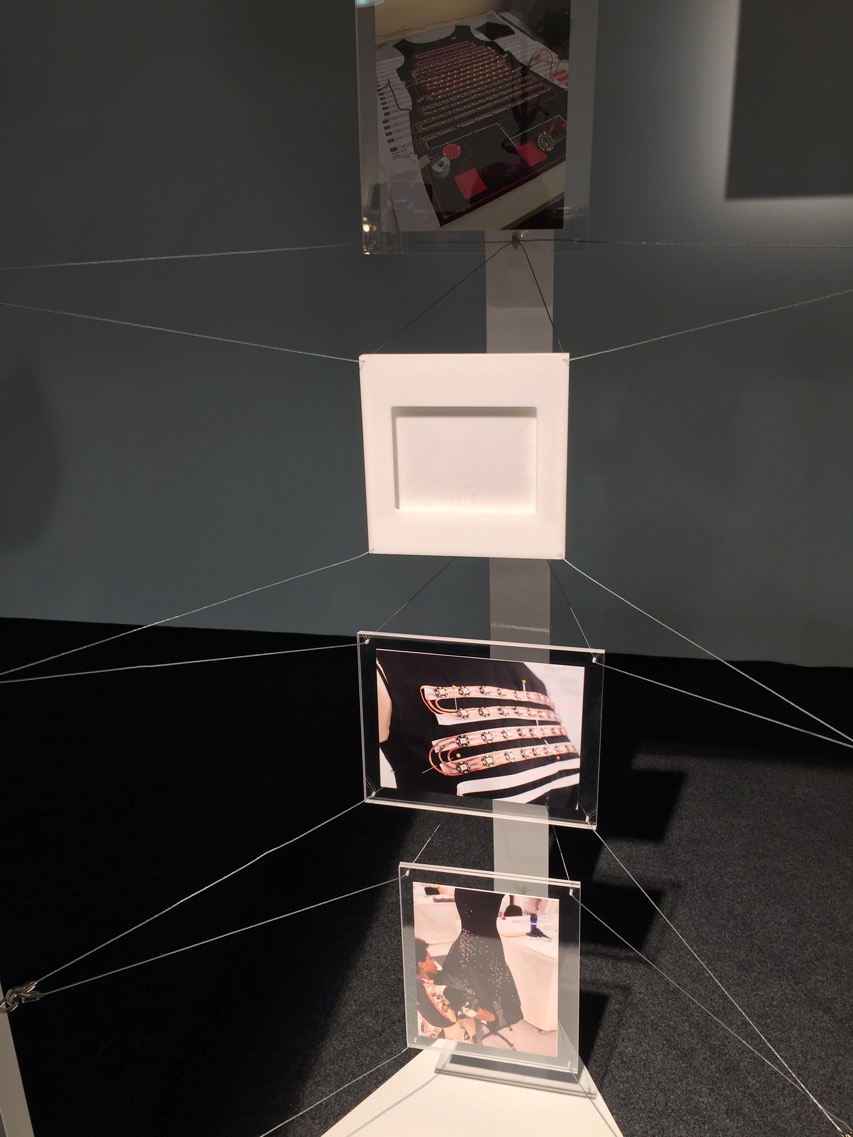 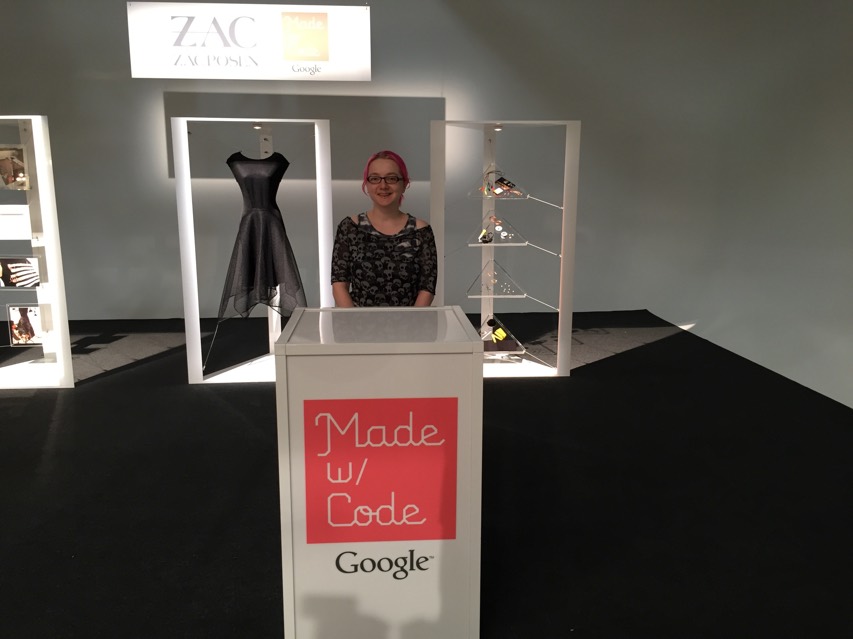 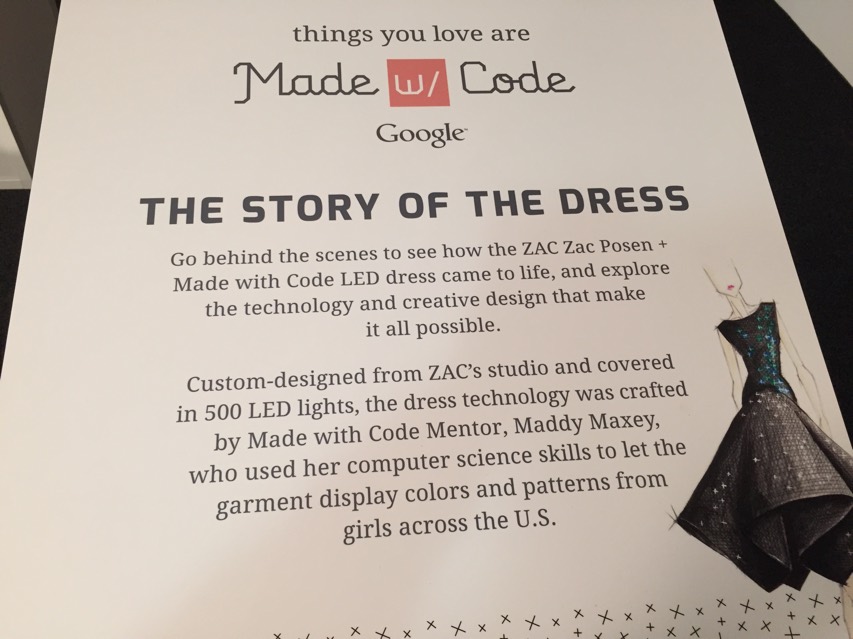 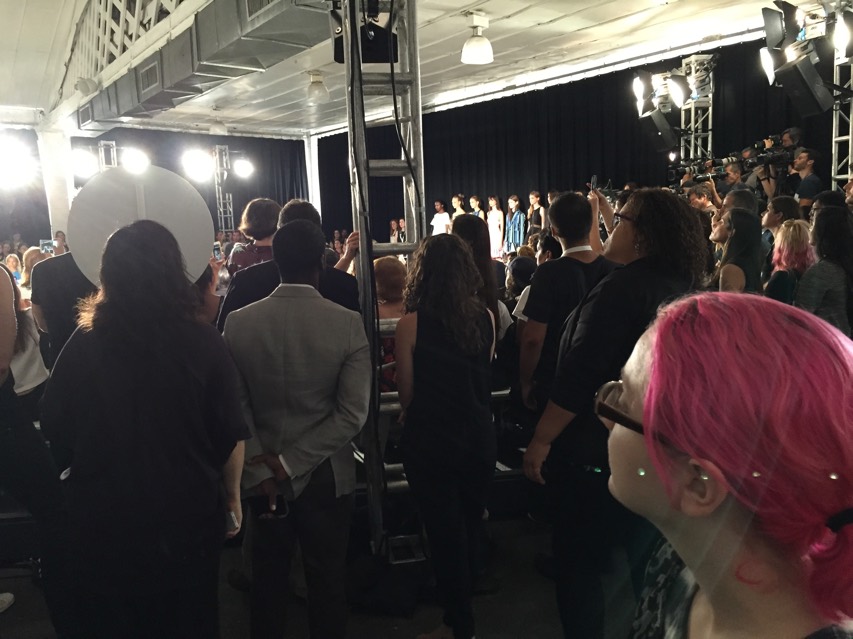 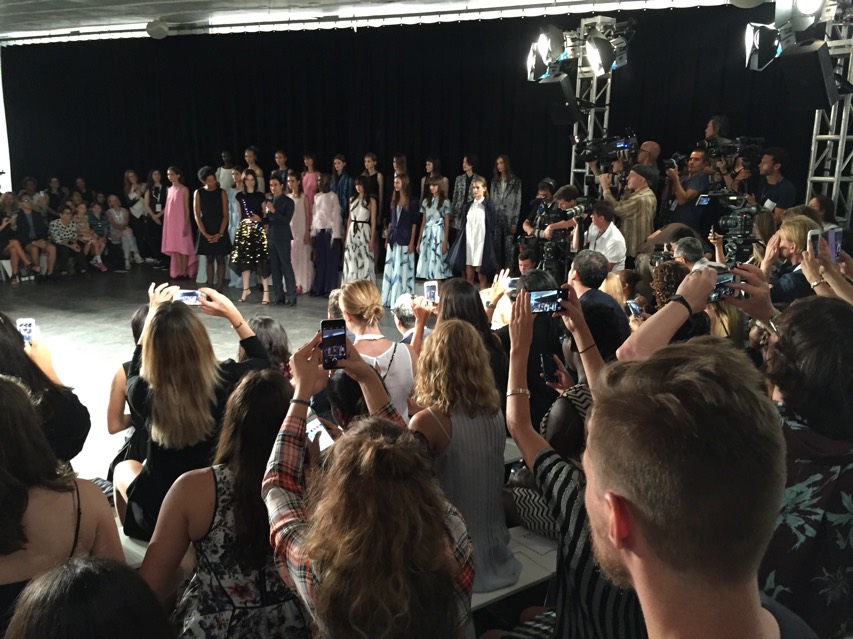 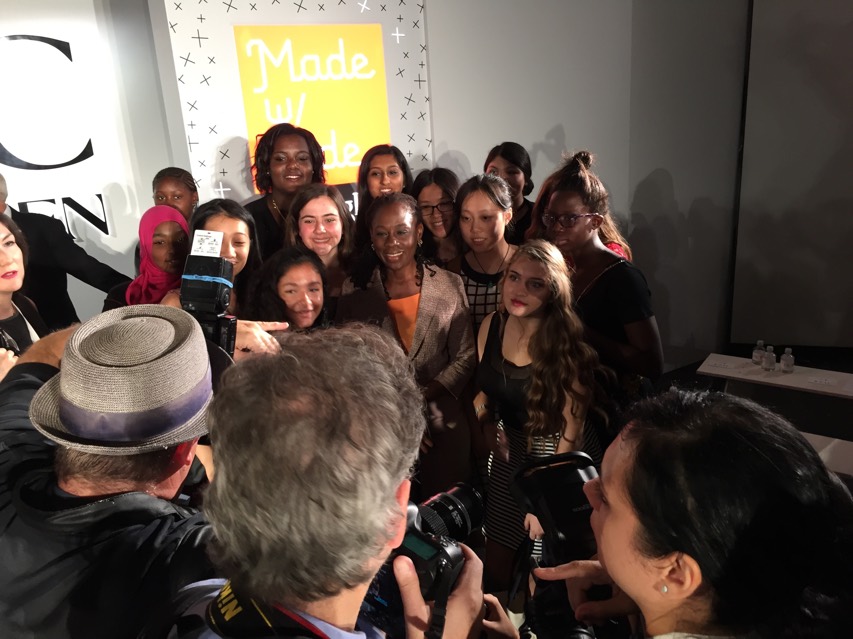 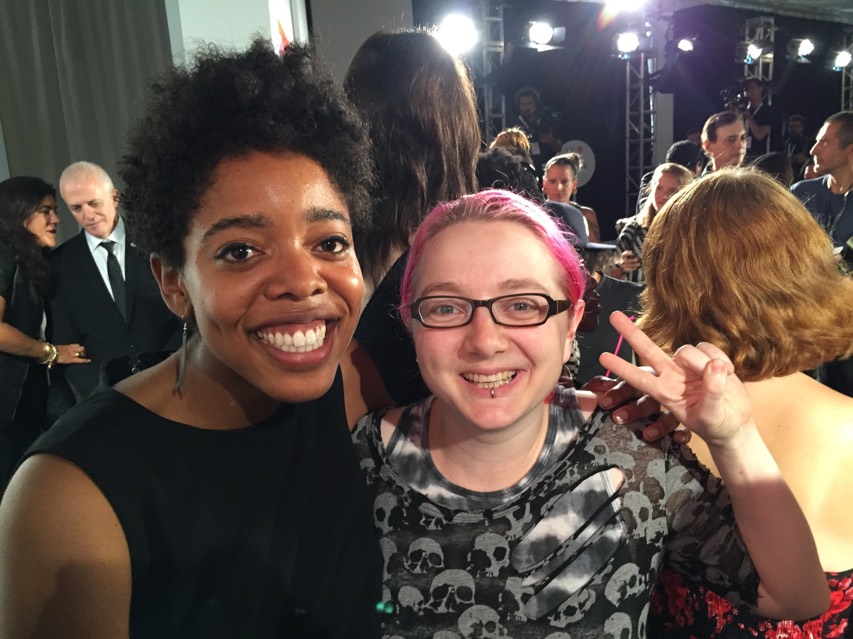 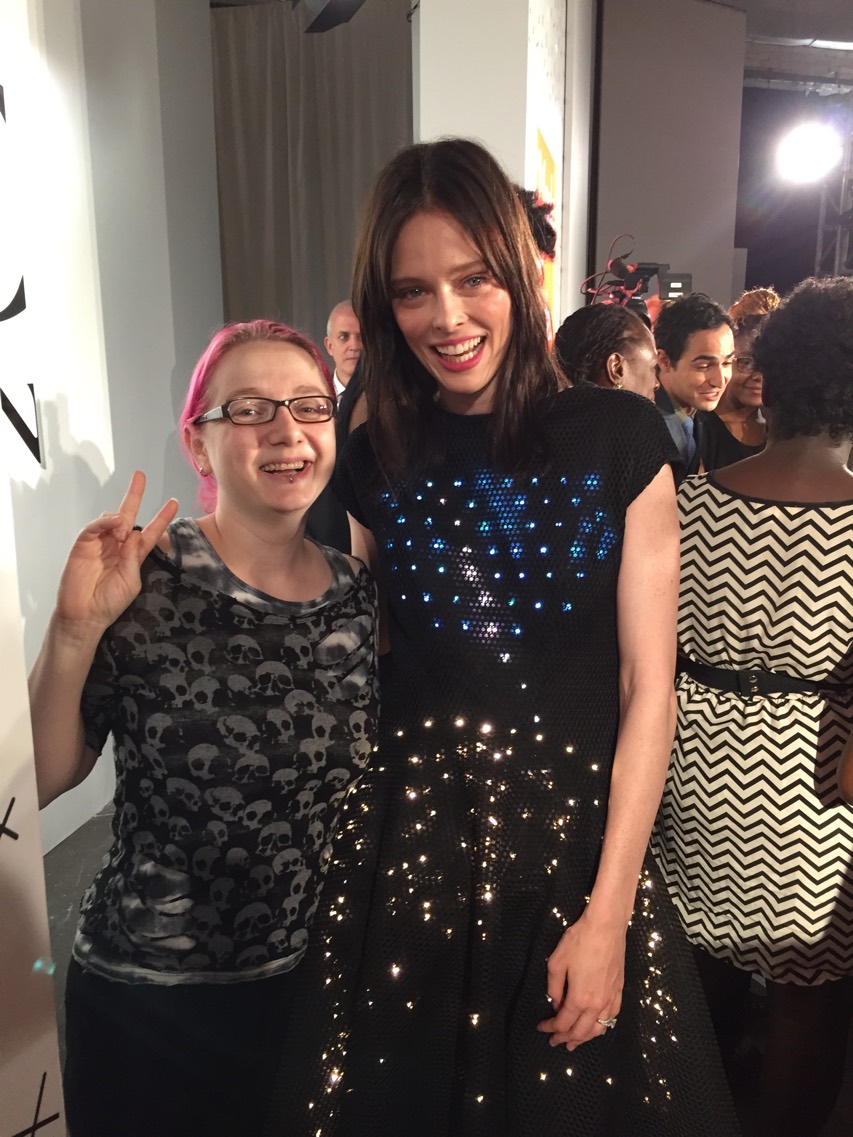 About Google Inc.
Google is a global technology leader focused on improving the ways people connect with information. Google’s innovations in web search and advertising have made its website a top internet property and its brand one of the most recognized in the world.