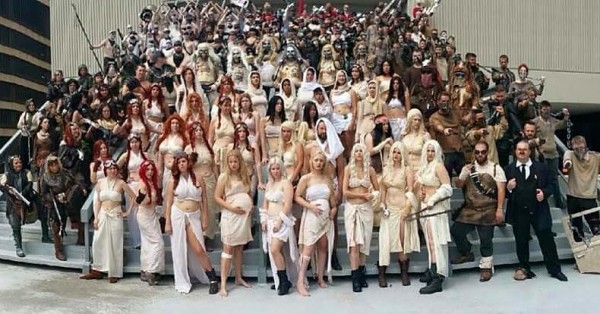 We’ve talked about Dragon Con before. It’s the convention to go to if you’re into cosplay. You’ll see costumes every which way you look at Dragon Con — wandering from hotel to hotel, in the food court, in the parade, at the aquarium — everywhere. Looking at photos and videos doesn’t do the experience justice. There’s just so much to see. One of my favorite aspects about the sheer quantity of costumes at Dragon Con is that cosplayers plan group photoshoots in advance. They gather on the steps behind the Hilton and anywhere else they can, and the number of groups that swap through the spots is impressive. For example, you’ll come across groups representing G.I. Joe, Mad Max: Fury Road, Stargate, Star Wars, DC Comics, Marvel Cinematic Universe, Marvel comic book groups, X-Men, Star Trek — the list goes on and on. I’ve rounded up a few photographs of group gatherings from this year’s Dragon Con to give you an idea of the scope. 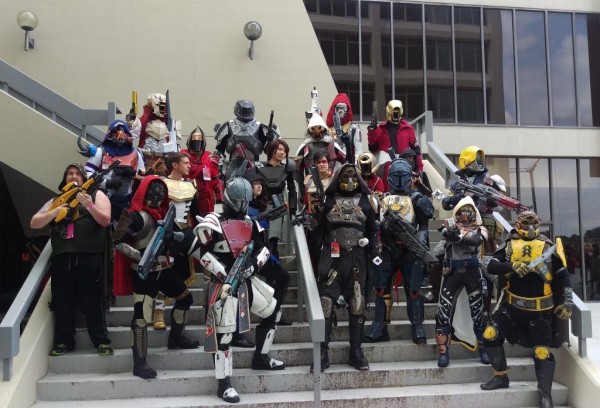 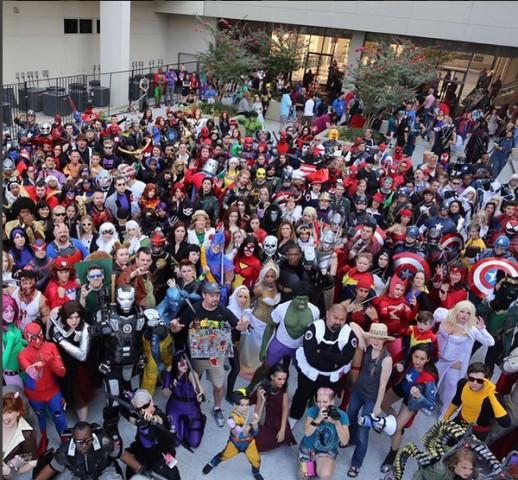 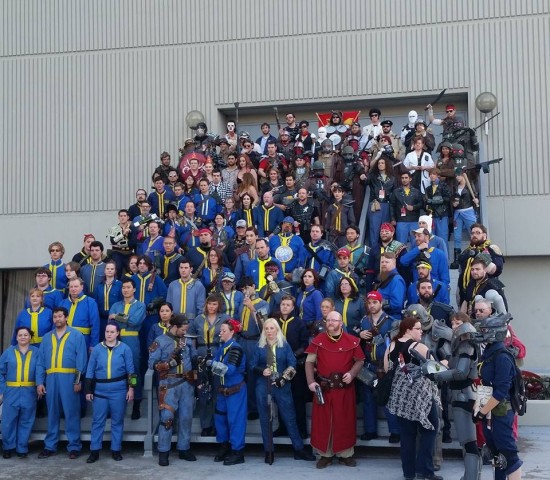 For more photos of the wide variety of cosplay that happens at Dragon Con, check out Tested’s gallery.

Comments Off on Group Cosplay Photoshoots at Dragon Con