The future has arrived: you can finally play a banana piano #piday #raspberrypi @Raspberry_Pi @liliputingnews 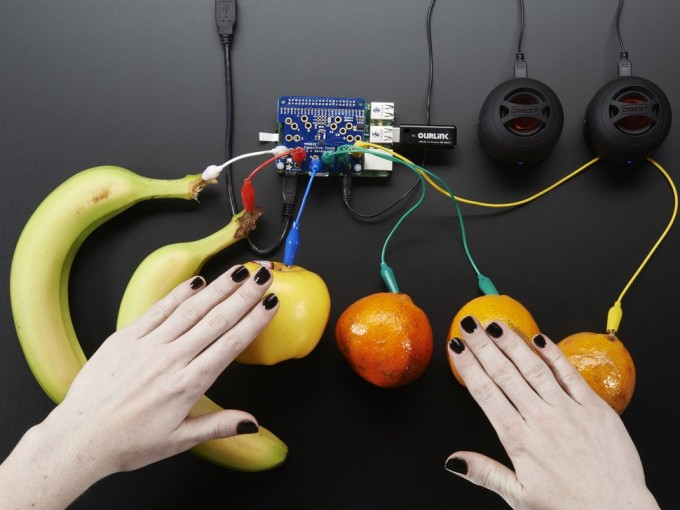 A Raspberry Pi project has crossed over the line of innovative idea and into the forest of weird. Thanks to a recent addition to the accessory line for Raspberry Pi that Adafruit offers, one man has turned a bowl full of fruit into a MIDI keyboard, complete with multiple sound effects and adjustable tones.

With the Capacitive Touch HAT from Adafruit, turning practically anything into a sound machine seems fairly easy. The board is attached to the top of a Raspberry Pi unit. The HAT adds 12 channels of capacitive touch sensing. Connect an Alligator clip to the board with the other end clipped to a conductive object, like a piece of metal.

Then, by telling Python on Raspberry Pi to talk to the sensor you will know when someone has touched the object. 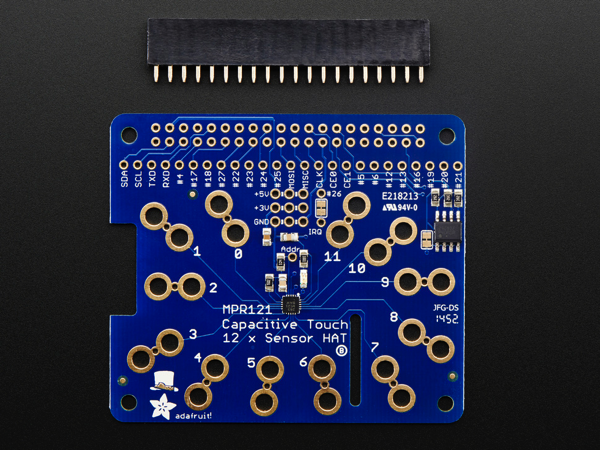 Comments Off on The future has arrived: you can finally play a banana piano #piday #raspberrypi @Raspberry_Pi @liliputingnews