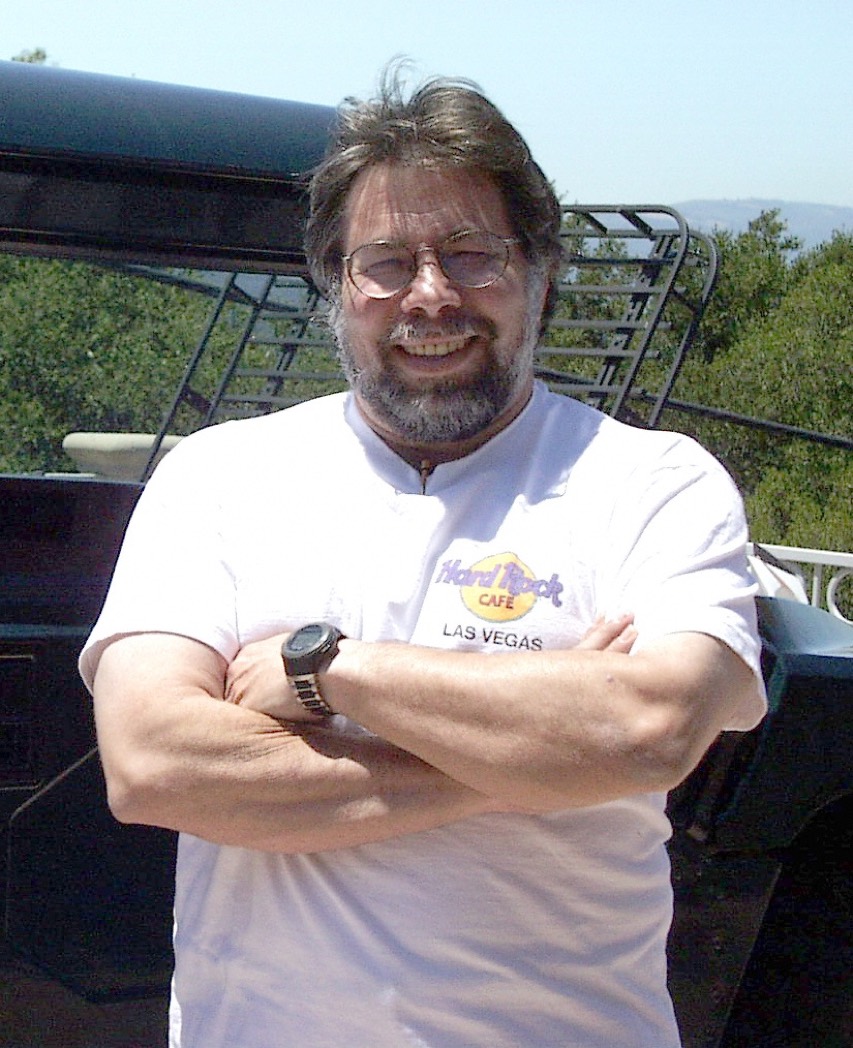 A great detail from the new Steve Jobsbiography: When Steve Wozniak was a young prank-loving high-school student, he got in a lot of trouble for building a fake bomb.

From the book:
In twelfth grade [Wozniak] built an electronic metronome—one of those tick-tick-tick devices that keep time in music class—and realized it sounded like a bomb. So he took the labels off some big batteries, taped them together, and put it in a school locker; he rigged it to start ticking faster when the locker opened. Later that day he got called to the principal’s office. He thought it was because he had won, yet again, the school’s top math prize. Instead he was confronted by the police. The principal had been summoned when the device was found, bravely ran onto the football field clutching it to his chest, and pulled the wires off. Woz tried and failed to suppress his laughter. He actually got sent to the juvenile detention center, where he spent the night. It was a memorable experience. He taught the other prisoners how to disconnect the wires leading to the ceiling fans and connect them to the bars so people got shocked when touching them.

Filed under: young engineers — by adafruit

Comments Off on Co-founder of Apple – Steve Wozniak’s bomb